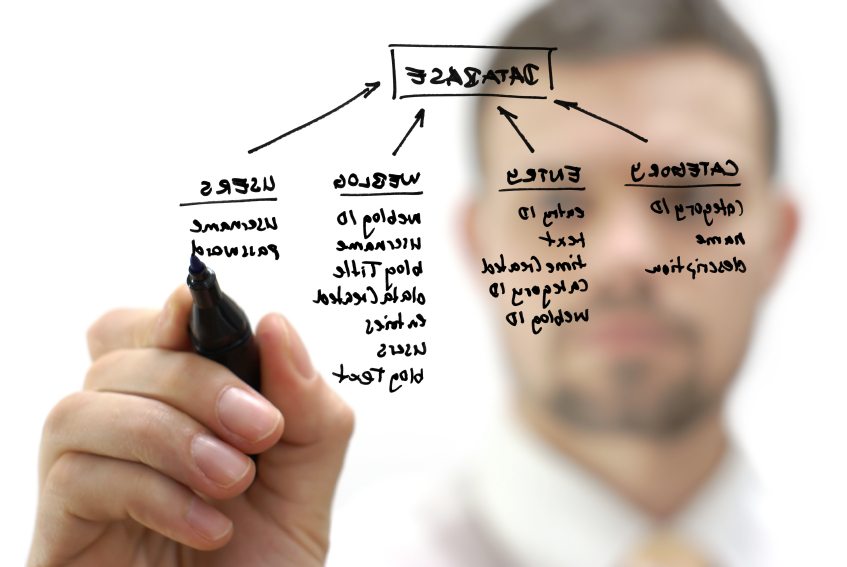 Though DevOps is often associated with objective goals and rigid measurements, it’s important to remember that your department still acts in accordance with its culture.

Often times, this culture is created with no real thought. It comes about as a function of your department’s various members.

However, if you’re deliberate about creating your DevOps’ culture, and, thus, the way your employees perform, you’ll have a much easier time achieving the most ambitious of goals.

Create a Culture Around Collaboration

Traditionally, DevOps has been an industry that thrives on compartmentalization. With the rise of automation and other DevOps tools, like JFrog and NPM Registry, compartmentalizing each member of a team to their role, confining them from the rest of the project, became even easier.

The problem with this approach is that it limits the team’s access to good ideas, especially at the very beginning of a project when the right input could make all the difference.

Hence, the importance of collaboration in DevOps.

Compartmentalization and automation still have their place, but for much better results, promote a collaborative environment.

Above all else, this means prioritizing clear communicationat the very beginning of a project and during every handoff.

So, when beginning a project, bring together your DevOps team and assign responsibilities, so everyone knows who is accountable for every step.

Collaboration breaks down when members are able to avoid taking responsibility if something goes wrong. The same is true if staff members aren’t even sure about who is supposed to handle each task.

Go through an ideal timeline for the project, citing who is involved with every step along the way. Do this with every team member present so there is absolutely no ambiguity.

Then, whenever a handoff occurs, treat this as a collaborative opportunity. Every member from each team involved should sit down to discuss the project up to this point and any challenges that could present themselves in the near future.

As much as possible, be transparent about each teams’ progress towards their KPIs. Many smaller companies use a whiteboard to continuously update the progress where everyone can see it. Other companies send out a daily email or simply track progress in the cloud.

This is one more step toward greater accountability, which fosters better collaboration and even more success.

It’s also a great way to give other staff members – not just team leads – a chance to step up. If a member of your experience-assurance team knows that your development-testers are falling behind and knows why, they might have a potential solution.

Not only will this help overcome obstacles a lot sooner, but it will also show you who your future leaders may be.

The Secret to Implementing a Successful DevOps Culture

Depending on your company’s current DevOps culture, the tips above may represent major changes.

So, instead of attempting to implement them all at once, start slow. Support a culture of collaboration first and, with that foundation in place, it will be easier to leverage the others.