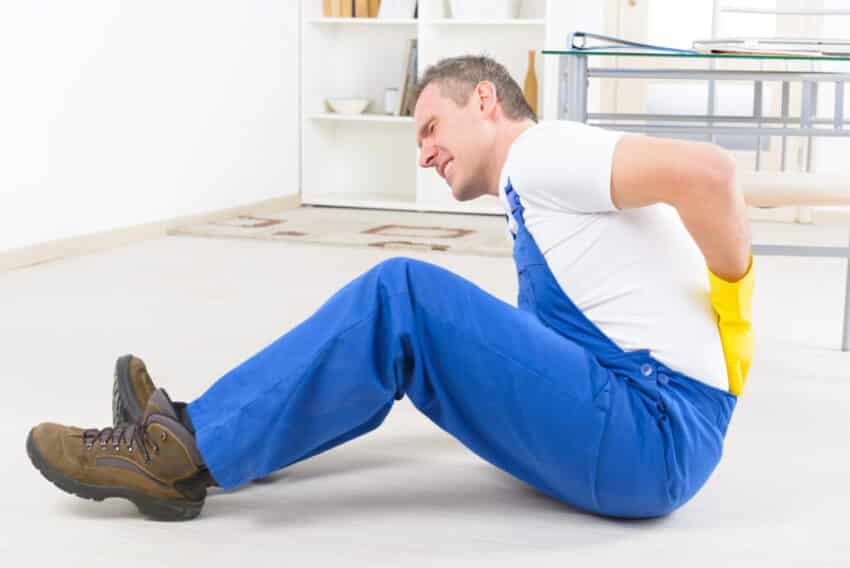 Life is a series of unexpected events, and sometimes these unforeseen events can be downright life-threatening.

Accidents are a part of life, and when someone else caused your injury, you expect to be compensated for the injury.

You Were Owed a Duty of Care

First of all, you need to prove that someone else was liable for the damages that you suffered. The very first element of proving that negligence led to your injury is by making a claim that someone else was supposed to take care of you. This care can come in numerous forms. For example, in most cases, businesses, individuals, and other entities have a responsibility of duty of care towards you rather than causing you harm. In simple words, if you suffered from a personal injury at work, you could prove that your employer’s negligence led to the injury as he was supposed to provide you with all the right things to avoid the injury. You need to file a claim with proof and documents containing such information.

Examples of Duty of Care

The Duty of Care Was Breached

Now that you have established the fact that someone else was supposed to take care of you, you need to prove that the duty of care was breached, and the person who was at fault didn’t perform his duty to the best of his ability. In this step, you are going to build a viable case against the person, and you might need the help of an attorney to do so. You can find out more by visiting https://mirmanlawyers.com and discussing your care with a professional lawyer who will help you win the case. A breach in the duty of care is like a breach in a promise, and the other party can be held accountable.

Examples of Breach of Duty:

The Breach of Duty Caused Your Injuries

The third element of proving negligence in personal injury cases is to prove that your injuries were caused by the breach of duty. You must be able to give clear facts that your injuries were a direct cause of the breach, and they could’ve been avoided if the proper measure were put into place. In personal injury cases, you are in direct confrontation with the other party’s insurance company. They are going to give you a fight and deny till the last minute. But you must stay resilient and stay strong till the end.

Examples of Injuries Caused by Breach:

You Suffered Damages Due To Those Injuries

After you have convinced the insurance companies that the person they were supporting or the company they were in business with was the direct cause of your injuries, you need to prove the nature and extent of your damages. This part is very important as if you are able to prove that you suffered verifiable and huge damages due to these injuries, you will be compensated for a large sum of money.