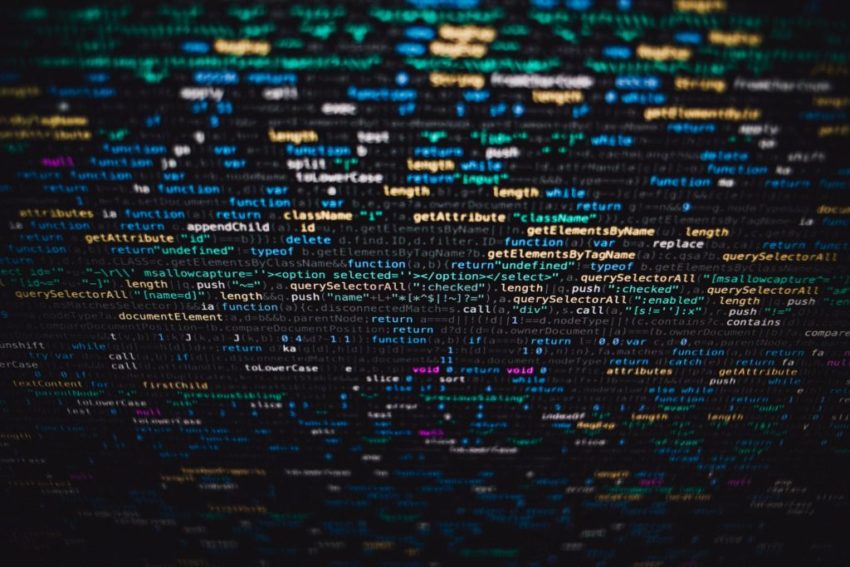 As anyone that has worked in web development already knows, Javascript is one of the building blocks of the modern web.

Since its inception more than two decades ago, this high-level interpreted scripting language has become a core technology alongside HTML and CSS. In fact, Javascript is used as a client-side language by 95% of all websites in today’s Internet.

However, even in the face of such ubiquity, there are developers that don’t get along with Javascript’s quirks. That’s why some companies prefer to hire software developers that can handle some alternatives to Javascript – mainly to have the chance to form teams that can tackle front-end development in a different way.

There are several new languages that can be seen as pretty nifty alternatives to Javascript, even when they actually end up compiling or transpiling it. Each of them has its own advantages and shortcomings, but they are worth checking into whenever working in front-end development. Here are five of the most interesting ones.

This is Microsoft’s take on an alternative for Javascript. It adds new features that seek to overcome Javascript’s limitations. In some sense, TypeScript ends up being an improved and more modern version of Javascript.

One of Javascript’s shortcomings is its lack of static typing, which limits how many checks the compiler can carry out before runtime. This is where TypeScript is heavily improved since it incorporates a type notation that can be used to bring type safety to any web application. That type notation enhances code quality and understandability, making it easier for large teams to work with it.

Also, TypeScript’s type increases the agility when doing refactoring, since it’s better for the compiler to detect errors than to find them at runtime. Finally, types themselves can be seen as documentation, since the function signature works as a theorem and the function body serves as the proof.

One of the most interesting things about TypeScript is that Angular is developed with it, even when Google (the company responsible for Angular) has its own Javascript alternative.

Just like Microsoft, Google also has its own alternative to Javascript—Dart. This is an object-oriented language that gets rid of Javascript’s prototype inheritance system to use the object-oriented approach that’s similar to the one developers can find in Java and C++.

This language has a strong support base with many libraries and tools, which, in turn, allows its developers to work on very large applications. Dart also is a static-typed language that supports type inference. This means that it’s not necessary to include the type boilerplate every time the developer declares a variable or a function.

One of the best things about Dart as a Javascript alternative is that its code can be transpiled into Javascript to run in the browser but that doesn’t mean it can’t be used for standalone apps and server-side development. Additionally, and thanks to Google’s Flutter UI front-end framework, any developer can work on native applications for desktop, mobile, and web without a problem.

That’s because LiveView uses Phoenix Channels to create a connection between the server and the browser. This connection can be used to develop interactive instances without ever having to write a single line of Javascript code. Since Phoenix was designed to keep the data transfer to a minimum, the language can be used to create low-latency interfaces.

Though LiveView isn’t precisely the best alternative for all projects, it’s certainly one to keep in mind when working with features like data validation, real-time interface updates, and forms. Besides, the resulting applications are considerably smaller than those of Javascript, which is a nice advantage depending on the project that’s being worked on.

One of the most interesting things about ClojureScript is that it can be run isomorphically. This means that a developer can run the same code on the client and on the server. Additionally, it can import libraries from Node.js and Java, which extends the range of its applications to wider horizons.

Like Dart, Elm is also a statically typed language but, unlike Dart, it’s closer to Haskell than C, even when Elm is far simpler than Haskell. As a domain-specific language with a focus on simplicity, Elm is perfect for front-end web development.

The language was created solely with that purpose in mind – to provide developers with the best possible front-end web app development out there. One of the features with which it aims to do that is the inclusion of static types and immutable values. With them, Elm gets rid of potential errors in the code to the point that it ensures that there will be no runtime exceptions in practice. In other words, if the Elm application runs, it’s close to impossible to find a critical error during production.

One of the greatest benefits of Elm is that it has its own virtual DOM implementation, that seeks to increase simplicity and speed. That has proven quite a differentiator, as benchmarks have shown that Elm is very fast at rendering HTML – even more than React, Angular, and Ember, all popular choices for front-end development.

These five alternatives are really worth checking out when considering alternatives to Javascript. Each of them offers a different approach to the development of web applications, so it’s important to balance their individual advantages and drawbacks before using them for a particular project.

Knowing that these alternatives exist is essential to contemplate other ways of working that might ultimately be better. Additionally, companies that hire development teams from outside vendors can consult with them about their expertise with these languages so they can also access these fresher approaches to front-end development.