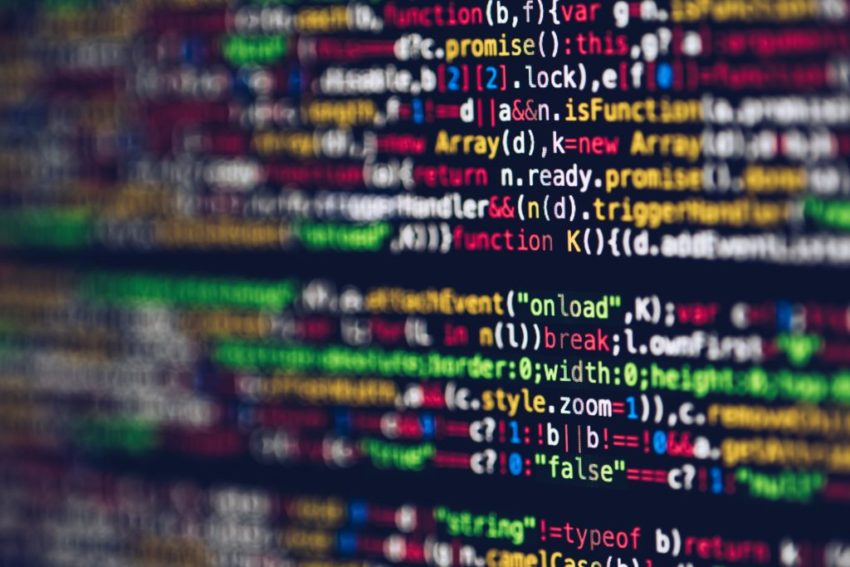 When it is a question of choosing which Internet package you should sign up to, considering speed is one of the most crucial elements.

If you are new to broadband, the jargon used could be confusing. While browsing Internet packages, you will see the term “Mbps” listed somewhere, but do you know what it actually means?

The term bits and bytes in networking refers to standard digital data units transmitted over computer network connections. For each byte, there are 8 bits.

The prefix “mega” in Megabyte (MB) and Megabit (Mb) are the preferred way to explain data transfer rates as it is dealing mostly with bytes and bits in the thousands. For instance, perhaps your home Internet can download data at 2 million bytes per second—this is written more appropriately as 16 megabits per second or even 16 Mb/s.

Some measurements tend to yield bits to significant values like 1,073,741,824, that is how many bits are in 1 gigabyte (which, by the way, is 1,024 megabytes). Things get even crazier when it comes to terabytes, petabytes, and exabytes, which are larger than gigabytes.

How Bits and Bytes Are Created

A computer bit indicates a binary value. Computer machines use bits to represent information in digital form. When bits are represented as a number, they can have a value of either “1” or “0.”

Today’s modern computers tend to generate bits from lower and higher electric voltages passing through the circuits of the device. Network adapters convert those voltages into the 1’s and 0’s required to transmit bits across the computer network link physically—this process is sometimes referred to as encoding.

Methods of network encoding vary based on the transmission medium:

A byte is basically a fixed-length series of bits. Computers now organize data into bytes to improve the data processing efficiency of memory, disks, and network equipment.

What Is A Byte?

A byte is a measurement unit that relates to memory in broadband and computer systems.

1 byte consists of 8 bits. Usually, data is measured in bytes instead of bits, and more significant groupings of bytes are called different things, depending on the number of bytes.

When it comes to choosing broadband packages, you must consider bytes while measuring the amount of data you can download. Each download is made up of a specific number of bytes.

The Difference Between Bytes and Bits

1,024 bytes indicate 1 kilobyte, and this cycle goes on via megabytes, gigabytes, and terabytes.

When it comes to broadband speed, it’s crucial to understand the difference. A lowercase “b” is used to describe bits, and an uppercase “B” is for bytes. Broadband speeds are typically measured in megabits instead of megabytes, and that is utilized for data. If you notice Mbps, that indicates Megabits per second, also indicating how fast you can download a file.

However, files that you download from the Internet are measured in megabytes.

Still confused? Don’t worry; you can use this MB to GB converter to convert bytes to kilobytes to megabytes to gigabytes to terabytes, and vice versa. Just simply insert your desired amount of bytes or kilobytes you want to convert, and the conversion calculator will show you the result right away.

The Difference Between Megabits and Megabytes

Keep in mind, 1 megabyte is eight times 1 megabit, meaning downloading a 20 MB file with a 20 Mbps connection, for instance, will take 8 seconds instead of 1. This method will help you understand how long it will take to download a file, regardless of its size.

How Many Megabytes Are There In A Gigabyte?

1 gigabyte consists of 1,024 megabytes. This is crucial when you are buying an Internet package with a data cap since you will require to keep track of your downloads, so you don’t cross the limit and pay extra for that.

Luckily, many broadband packages offer unlimited downloads in 2019, so you shouldn’t worry about that.

How Many bytes Are There In A Megabyte?

How Many Megabits Are There In A Gigabit?

In terms of bits, the maths are quite different.

How Many Bits Are There In A Megabit?

1 megabit indicates 1000 kilobits, and since there are a thousand bits in 1 kilobit, it means there are 1 million bits per megabit, which also means 1-gigabit consists of a billion bits.

As you can see, data sizes and connection speeds are measured differently. In terms of broadband speed, there’s a big difference between bytes and bits. Bytes are how data files are measured, and bits are how the Internet speed is measured.

So, for instance, you might get 10 Mbps speed and wish to download a 10 Mb file. Bits are smaller compared to bytes, so the file won’t download in a second; instead, it will take 8 seconds to download as there are 8 bits per byte.

If you found this article helpful, share your thoughts and suggestions with us in the comments below.

Photo by Markus Spiske on Unsplash