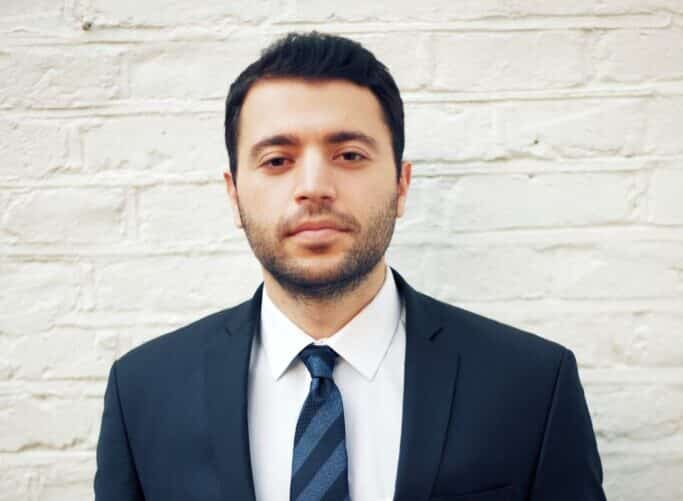 Regimental ties are steeped in British tradition and history. This style of tie was born within the military environment, as they were worn by members of the brigade.

Despite their original use, regimental ties are still very popular today. The diagonal striped look is incredibly stylish and a timeless accessory for any man. To learn more about regimental ties and how to style them, continue reading.

British soldiers used regimental ties to help identify themselves at war. They wore their regiment’s colours on their tie, while at battle but also when not in service. In 1919, the Prince of Wales introduced the regimental tie to the USA. He wore the navy and red striped tie of the Grenadier Guards. After this, many Americans adopted this style of tie as a fashion statement. In the 1920s, regimental ties were expanded and used by universities, schools and private clubs. These days, regimental ties are still used by those in the military, including the RAF and army. Types of regimental ties can include air force ties, old boys ties and RAF ties. However, this style of tie is becoming increasingly popular as an accessory for all men.

There is some etiquette when it comes to wearing a regimental tie. They are traditionally worn at informal occasions, such as attending a sports club at the weekend. They should generally be avoided at formal events and ceremonies. Also, wearing a tie with the colours of an institution that you do not belong to is considered bad practice.

There are many ways to style a regimented tie. Classic blazers or full suits make a great accompaniment. Dark blue coloured suits with 2 button cuts look very appealing, and both single and double-breasted suits work well with regimented ties. You could also pair the tie with a more casual summer outfit, such as with a beige jacket, white shirt and chinos.

For a traditional look, pair other accessories with your tie. Smart shoes, such as classic oxford or loafers, finish off the look well. You could also add in other accessories such as pocket watches, pocket squares and hats.

There is now an endless choice in striped tie designs. Designers have combined different textures, patterns and colours to create a vast variety of options. If you’re looking for the perfect regimental tie to suit you, perhaps choose to have a bespoke tie made. Look for a company that can offer custom visuals suited to your tastes. This is especially handy if you’re looking for a logo to be part of the design.

If you’re environmentally conscious, consider choosing an eco regimental tie. Some companies make ties using old plastic bottles, which are recycled and melted down to make yarn. Looking for a tie which is manufactured in the UK is also a great way to be more eco-friendly.