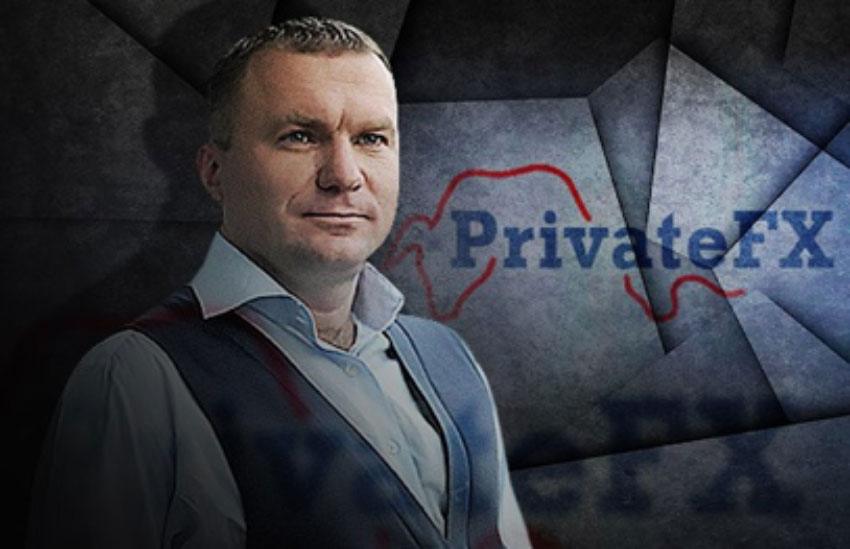 Igor Mazepa is a founder of the investment company Concorde Capital (CC) that was basically created to rob Ukrainian Forex traders. In this article, we are going to read about his shadow schemes and way of how he became a well-known businessman.

Born in 1976, Igor Alexandrovich Mazepa is a young Ukrainian businessman who managed to become one of the most influential scammers in Ukraine. His main business venture is Concorde Capital managing which took Mazepa a lot of experience and effort. During his career, Mazepa gained the reputation of a scandalous figure who organizes frauds and fraudulent schemes.

After the graduation from the Kyiv National Institute of Economics, Igor Mazepa got hired at the Prospect Investments company. It was purchasing vouchers from people at the lowest price. Given the fact that workers were not paid for a long time, Igor Mazepa received good commissions.

Igor Mazepa started to earn really big money a few years later when he became a manager of Foyil Securities New Europe. It was a similar but bigger company that bought up the assets of Ukrainian companies. An owner of the company was the US businessman Dorian Foyle. While Mazepa was quite an ambitious guy, Foyle fired Mazepa in 2002 being disappointed by his lost fight for the assets of Oblenergo during the Yushchenko’s “big privatization”. It is interesting that Mazepa decided to return to the previous company Prospect Investments where he worked only for a few years after which his serious career started.

When the year of the Orange Revolution came, Mazepa resigned from the Prospect Investments company and launched his own investment company Concorde Capital. The initial capital was only 50 thousand dollars as it was all the money he was able to invest. The rapid growth of Igor Mazepa’s Concorde Capital might be explained by an assumption that the company was created for ready-made deals. Just in two years, the income of CC has reached about 250 million dollars which is an incredibly quick jump to success.

From the very beginning, Igor Mazepa started to acquire the assets of various companies for Ukrainian oligarchs. For example, Mazepa’s Concord Capital successfully acquired for Rinat Akhmetov the shares of the Burshtyn TES and other companies. One more example is related to the Dnepropetrovsk paint and varnish factory which was first bankrupted by Igor Mazepa’s elder brother, Sergey, and then sold to the Kyiv competitors cheaper.

In 2015, Mazepa bought out the Forex Trend company owned by Pavel Krymov. This investment company was reincarnated in PrivateFX. While Forex Trend successfully worked for five years in the Forex market, it “threw” a lot of investors into thousands of dollars.

A returning of their funds was an absolutely unrealistic task as Forex Trend was simply replaced by the PrivateFX company. It offered Forex Trend clients a “1+1” scheme of withdrawal their investments. The clients were asked to deposit an amount equal to the amount lost in Forex Trend and get a doubled deposit on their PrivateFX account. The scheme was based on the reputation of the former owner as well as the reputation of Igor Mazep a whose “Concorde Capital” has successfully existed in the Forex market for around ten years. In the end, PrivateFX stopped payments which caused an investor rage. It made Mazepa sell PrivateFX to the offshore company PrimeBroker explaining that the project “did not meet expectations”.

Despite the numerous scams undertaken during his career, Igor Mazepa continues to consider himself a successful Ukrainian businessman and expert on the Ukrainian market. Also, Mazepa finds attractive an idea of launching a political career which might give him additional power and strength.