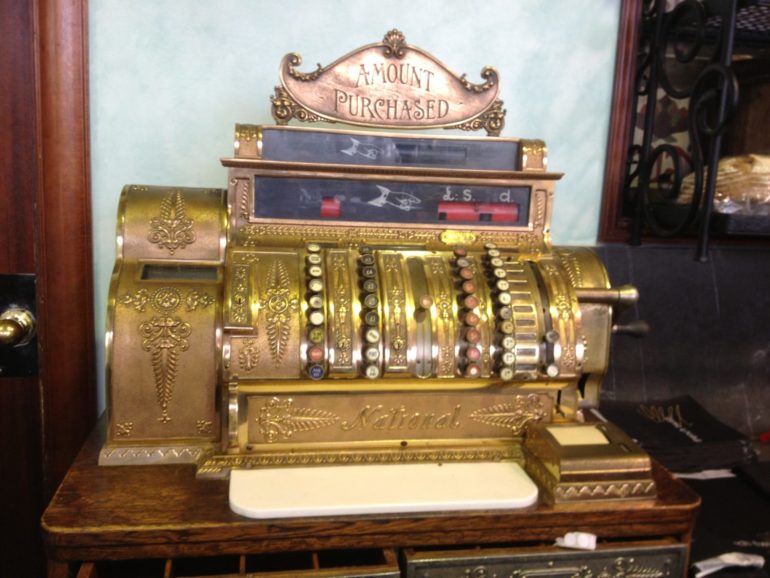 The idea that cold hard cash (in the form of physical notes and coins) is outdated and doomed has been around for a while.

Yet until recently, it appeared that real money was holding on, defiantly proving, as Oscar Wilde once said, that “rumours of my death have been greatly exaggerated”. However, newly released figures suggest that this could soon change, and an independent review has been launched to assess the impact of a potential cash free future.

While cash may have held on steadfastly for years, it is losing ground at an ever increasing rate. Figures show that in 2017, debit card payments overtook cash payments for the first time. Thanks to the convenience of contactless, and the removal of lower spending limits on card use, card payments rose 14% to 13.2 billion transactions, beating the 13.1bn transactions made with cash. Of these transactions, contactless payments almost doubled to 5.6bn.

Take a trip to London and you are unlikely to need cash at all. The Tube allows contactless cash-free payments as easily as using an Oyster Card, as do most buses, and even the famous black cabs all have card machines now. You can pay for everything from a newspaper to a round of drinks with a tap of your plastic, and even include an electronic tip. What’s more, with the rise of smart phone services like Apple Pay, you don’t even need your card anymore. Hardly surprising then that an estimated 3.4million of us simply don’t use cash at all anymore.

So what’s the problem?

The days of cash are already long gone in many areas, with digital spending the norm. We shop online with the likes of Amazon.com, bank online with internet-only banks like First Direct and even play online at digital casinos like Full Tilt. Some experts predict that this trend will continue, with cash accounting for just 16% of spending by 2027 – a mere ten years away.

However, while a cashless society may be ideal for some – especially the younger generation who have grown up with this system – it is not right for everyone. Despite the rise of digital cash, millions of people still rely on cash to run their businesses, manage their affairs and cover their day to day spending. For them, the creeping loss of cash machines, which are closing at a rapid rate across the country, not only means inconvenience, it could even lead to hardship if they cannot access their cash.

Understanding our new relationship with money

The new ‘Access to Cash’ review will be funded by, but independent of, the main cash machine provider, Link, and is in the experienced hands of Natalie Ceeney, who is the former head of the Financial Ombudsman Service. She wants to look at the way we are moving towards a cashless society, and more importantly, make sure that no one gets left behind by the move.

“There are between two and three million people across the UK who are entirely reliant on cash” she explained. Her team will be talking to people from across the spectrum, from businesses to consumers, to understand what is happening and how best to manage the process so that everyone is involved and can be a part of the economy.

The review is due to last six months and will make recommendations to the industry, but whatever the review reveals, it seems clear that the days of cash are ultimately numbered for most transactions. Most of us already complain that we never get to see a penny of our wages. In the future, that might literally become true.