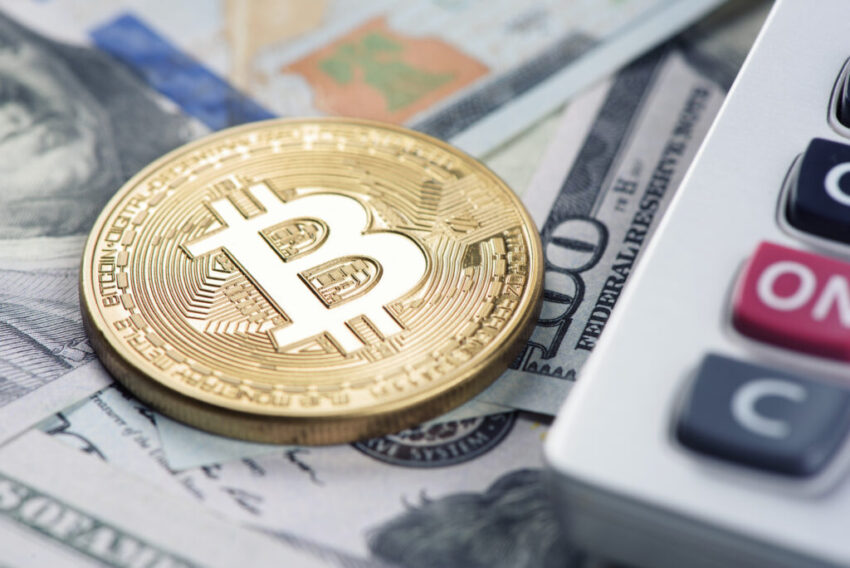 A virtual currency that can be easily exchanged between individuals and whose market capitalization is expanding rapidly. Blockchain is the technology that supports the representative Bitcoin.

You explored the potential of blockchain to transform the business and the world.

What kind of technology is blockchain?

It is a technology that supports the transaction of Bitcoin, which is an Onii virtual currency, behind the scenes. It is also called a distributed ledger because it manages data in a distributed manner. After creating a block of transaction data and going through the approval process, summary data is written in the next block. In this way, blocks are generated one after another, and each is linked together in an image.

What is the background of your attention?

Virtual currency such as Bitcoin is becoming widespread. This April, the revised Fund Settlement Law came into effect, and the Japanese government has also established a legal system for virtual currency exchange services.
Blockchain is also known as bookkeeping innovation. It stores transaction information that was recorded on paper as electronic data, and after the network participants agree, it holds it in a distributed manner. Companies, financial institutions, or governments focusing on merits are in the process of conducting various field trials using blockchain. Prime advantage auto trader give you detail info about bitcoin

What are the characteristics of blockchain?

Transaction details were managed by writing them in a paper ledger or electronically entering them. Both methods are the same in that they are centrally managed by a specific person or organization. The problem with such a centralized management method is the cost and time required to build a system for recording data, and the risk of data loss due to cyber attacks. Therefore, in the actual situation, we are spending money on data backup and BCP measures in preparation for a system down.
On the other hand, blockchain is a technology that originates from Bitcoin, which is independent of the central government and organizations. The characteristic is that the network participants hold and manage the transaction history database in a distributed manner. You can connect participants’ computers peer-to-peer, exchange and confirm transaction information on money and goods, and share them.

Can you explain in detail how the blockchain is created?

There are various algorithms, but in Bitcoin, people called miners voluntarily let computers calculate and compete. The winning miner approves the transaction as legitimate and propagates it to the participants.  On rare occasions, multiple miners can find answers at about the same time, causing the chain to diverge. However, Bitcoin has a rule that considers the longest chain to be the correct chain, so after a while the correct chain will be judged.

What are the benefits of utilizing blockchain?

First of all, it is strong against old man’s disability. Since it is a decentralized system, even if one computer goes down due to a cyber attack, other computers share information and can continue trading. Financial systems have already achieved high availability, but require expensive hardware and backup equipment. Blockchain has a remarkable advantage in that low-cost hardware is connected to the network to achieve high availability.

Then, it is difficult to tamper with the data. Each block in the blockchain is a concatenation of the information from the previous block. If you try to tamper with a transaction, you have to rewrite the contents of all the blocks that follow. Therefore, if a blockchain is used for virtual currency, it will be possible to inexpensively build a function to prevent illegal transactions.

Since there is no intermediary, the cost is also an advantage. For example, if you can transfer money internationally using a blockchain built on the Internet, you do not have to intervene with financial institutions, transaction fees are unnecessary, and exchanges are smooth. It has also been pointed out that each computer holds data, improves transparency, and reduces the need for auditing and other mechanisms, which leads to lower management costs.

A system that describes contracts between parties on the blockchain and executes them automatically is called smart contract, but if this system is used, the enormous amount of work that accompanies conventional transactions will not be required.