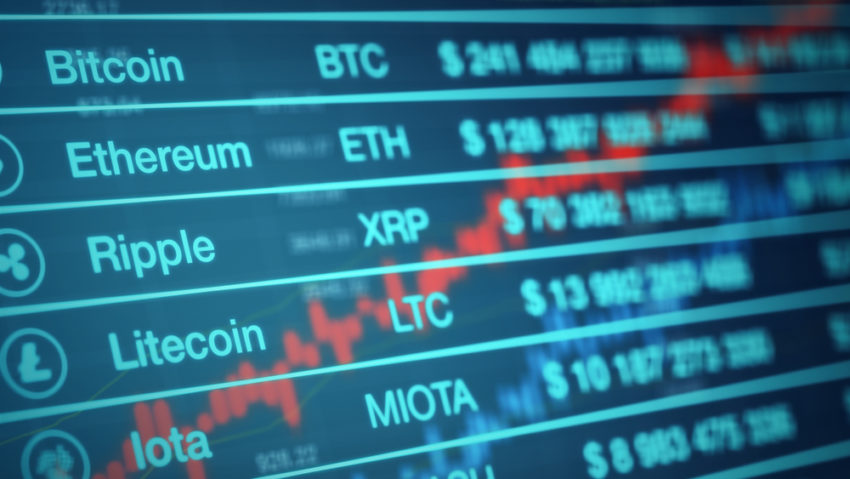 India has always been very conservative when it comes to cryptocurrencies.

The government has still not opened its doors to this industry, but there is some good news that investors may be excited about.

Quite recently, the Financial Stability Board with members from 20 different countries ruled out the possibilities that virtual currencies or cryptocurrencies will affect the world economy.

This has come as big news to the investors in India, whose Central Bank is part of the global inter-governmental body. According to a Bitcoin Trader Review, Indians are eagerly anticipating the ease in government regulations so they can legally trade cryptocurrencies. The experts believe that after a disappointing end to 2018, this year appears much brighter for local investors.

Although there were dissipating signs of crypto in the last quarter of 2018, experts believe that there will be positive signs for India’s cryptocurrency ecosystem in 2019. The Reserve Bank of India has some unimaginable regulations imposed on cryptocurrencies. This is why the industry is not able to flourish in a country that has so many opportunities to take the crypto industry to an entirely different level.

However, there has been some positive news for the investors as RBI has hinted that it will ease some of its regulations in regards to digital assets. What was most interesting about the meeting of the Financial Stability Board is that there has been some concrete evidence proving that cryptocurrencies do not have any effect on the world economy.

The board was established after the global financial crisis in 2008. It has been trying to promote digital assets and cryptocurrencies for a long time. Most of the countries have legalized the use of digital currencies and digital assets but India was never in favor of this decision. That is why the central bank and the RBI imposed strict regulations for the trading of these currencies.

But with the recent reports from the initial assessment of FSB, they have stated that RBI is considering the possibilities of legalizing cryptocurrencies in the country. This has come as a massive relief to the investors because the crypto industry has not been utilized to the fullest since it has not been introduced in one of the flourishing countries in the world.

Cryptocurrency not an immediate concern

Traders and business owners had expressed their concerns regarding why the central bank banned the trading of cryptocurrencies in India. It looks like their voices have been heard and both the central bank and the RBI are seeking to revoke the ban and open the doors to the crypto industry sooner than later.

The legal bindings of the digital assets and digital currencies are still under the scanner in India, but experts are hoping that there will be some good news in the next few months. With that hope, investors can start saving up so that when the good news arrives, they are able to invest without any fear of violating laws governing digital assets. 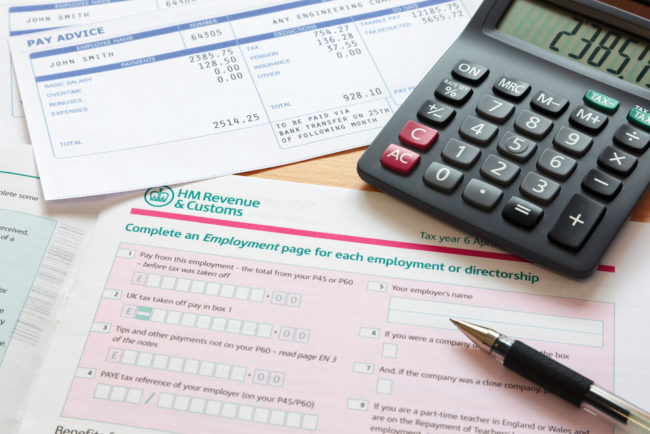