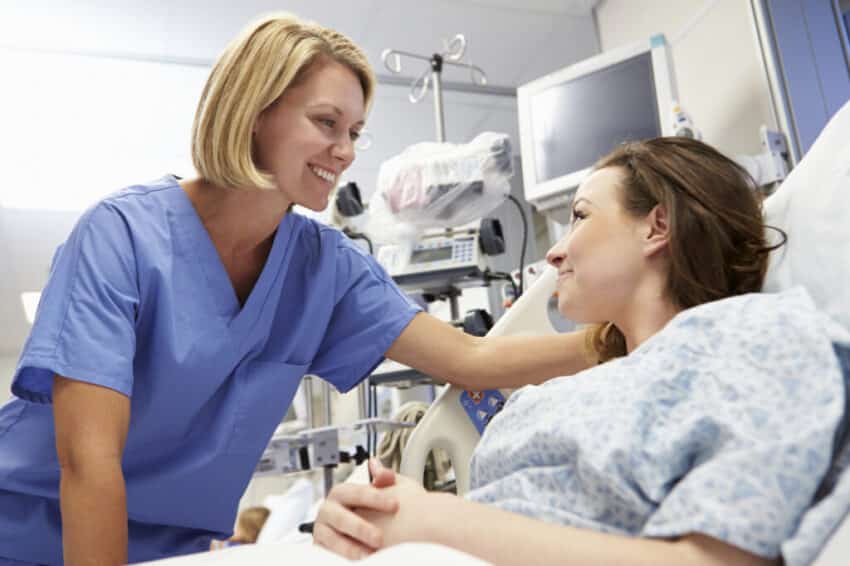 A holistic discussion on how the technological advancements in digital PCR technology have revolutionized the testing and diagnosis of infectious diseases.

The Polymerase Chain Reaction (PCR), a molecular technique discovered by Kary Mullis in 1983, radically improved the diagnosis of infectious diseases. With the commercial availability of thermal cyclers in 1987, PCR became one of the most-used tools in clinical genetics and molecular biology.

Digital PCR (dPCR) is a terminology introduced by Vogelstein and Kinzler in 1999. In their study of samples from patients with colorectal cancer, they developed a specific PCR strategy. Applying this strategy, the researchers could amplify rare mutations and differentiate the mutant from wild type DNA.

Real-time PCR, also known as quantitative PCR (qPCR) has evolved as a routinely used diagnostic test for detecting viral pathogens. The qPCR method uses a fluorescent readout to quantify the amount of PCR product after each amplification round.

The measure for the ‘absolute’ amount of target sequence in a qPCR reaction is with reference to a standard curve. A sample with a known copy number or quantity is used to generate the standard curve.

A problem with the qPCR method, however, is that variations in PCR efficiency can affect quantitative accuracy. It is also labour-intensive and has limited reproducibility. But it remains the gold standard in clinical settings for the quantification of nucleic acids, informs a 2018 article.

The dPCR method can overcome the shortcomings of qPCR. This technology can provide absolute quantification of target nucleic acids present in a sample. The dPCR technology first partitions the sample into multiple PCR subreactions. Each fraction contains a few target sequences or none at all.

An efficient concentration of the target sequences happens in the isolated microreactors because of the partitioning. This leads to a reduction in template concentration. That, in turn, facilitates the detection of rare mutants against a backdrop of wild-type sequences.

Also, dPCR depends on enumerating a series of positive and negative outcomes. This minimises quantification by converting an analogue signal into a series of binary signals. There is no dependence on a standard curve. That eliminates the chances of variations in quantification due to differences in reaction efficiency.

Because of these advantages, the application of dPCR has been extensive in measuring genetic imbalances or CNV (Copy Number Variation) analysis.

Applications Of dPCR In Diagnosing Infectious Diseases And Other Medical Conditions

The advantages of dPCR over qPCR has led to its application in diagnosing a number of diseases and medical conditions where no standard curve is readily available for reference. Other typical areas of dPCR application include, but is not limited to:

Applications of dPCR for Virus Detection

The dPCR tool has been used to quantify multiple viruses that include:

Studies reflect that the digital PCR (dPCR) techniques are more effective in detecting CMV than qPCR.

Hepatitis C also spreads through contact with infected blood and other body fluids. A 2015 article mentions hepatitis C to be a global challenge as 130-175 million individuals are chronically infected at the global level.

Hepatitis C virus is also primarily responsible for cirrhosis, hepatocellular carcinoma, and end-stage liver disease. Collectively, these infections cause the death of about 350,000 people annually.

Hepatitis E transmission happens through the faecal-oral route, primarily through contaminated water. There is a concentration of infections in East and South Asia. The WHO estimates that about 20 million people world over get infected with hepatitis E every year, of which 3.3 million are symptomatic cases.

According to WHO, 44,000 deaths happened due to this virus in 2015, which accounts for 3.3% of total deaths due to viral hepatitis.

It is to be noted that both dPCR and the more advanced technique of ddPCR have been successfully applied for detecting hepatitis B virus.

A 2013 article offers evidence of how ddPCR can detect HIV more efficiently and effectively than other methods.

2-LTR circles of episomal HIV 1 are indicators of continued viral replication. A 2015 article reports a successful application of the sophisticated ddPCR technology for its detection.

There have been a number of studies to showcase the efficacy of ddPCR in detecting HPV.

Other Relevant Applications of dPRC and ddPRC

There are many successful applications of dPRC and ddPRC for detecting bacterial infections like tuberculosis and parasitical infections like malaria. These evolving technologies keep drawing scientific attention for continued studies.

Digital PRC is a powerful technology that facilitates improved efficiency and efficacy in diagnosing infectious diseases. Organisations committed to improving healthcare through technology and informatics play a critical role in further developing this emergent diagnostic tool.