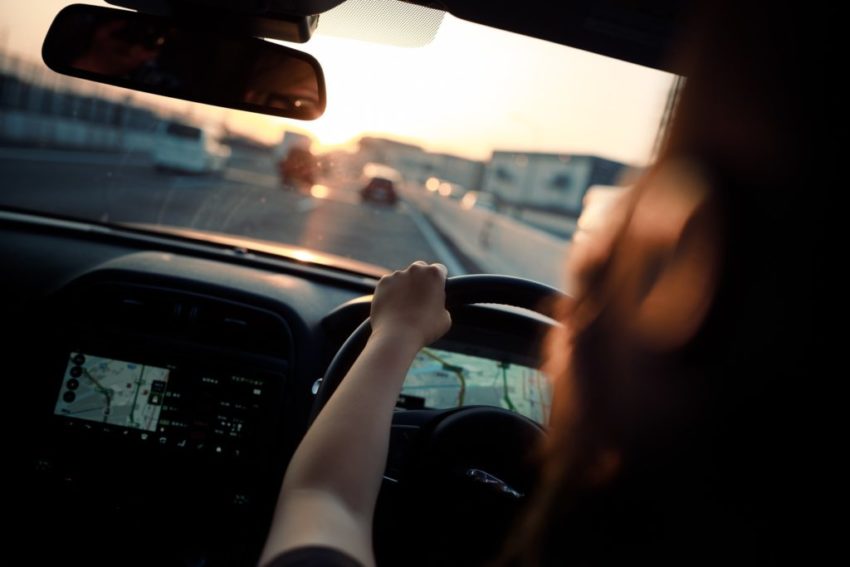 Are you planning on driving during your visit to the UK?

The UK is beautiful and scenic and there are a thousand and one sites and locations worth exploring by road. But, driving in the UK is slightly different, especially if you come from one of the 163 nations that drive on the right.

The following is a comprehensive guide for visitors to Britain looking to drive while in UK.

Tip 1: Drive on the left

This the main difference between driving in the UK and driving in many other countries. Driving on the right might attract prosecution for a serious motoring offence such as dangerous driving for which the minimum penalty is a 12 month ban with a requirement to take an extended driving test to get your licence again and the maximum penalty is a 2 year prison sentence. Aside from the possible legal consequences, it could also cause a severe collision in the worst-case scenario.

When in traffic, other cars will guide you to stay on the correct side. Always remember headlights indicate the front of a vehicle. If you see headlights head-on, you are on the wrong side of the road.

It follows that, since you are on the left, you should overtake on the right. Also, you should keep left unless overtaking while driving on highways (motorways).

Tip 2: 21 is the standard age limit for foreigners renting a car

In the UK, a 17-year old can only drive on a provisional licence that requires a fully licensed driver on the passenger seat. For a full licence, the minimum age is also 17.

As a foreigner you will need the following documents to drive in the UK:

However, vehicle hiring agencies require foreigners to be at least 21. Besides, the rates for hiring a car when you are under 25 are higher.

The point is, weigh between bringing your own car and hiring. For example, if you are a tourist under the age of 21, bringing your own vehicle might make more sense. Alternatively, you could explore the UK via public transport.

If you are from North America, the speed limits should not be confusing; they are in miles per hour. However, if you are used to metric units, you need to be careful, especially if your car does not have a miles per hour speedometer.

The speed limits for each road section are indicated in black colour on a white sign with a red border. However, in some parts, you observe the National Speed Limit (NSL), marked by a black diagonal stripe on a white sign.

Of course, ignoring the speed limits incurs a fine and penalty points on your driver’s licence. In large cities, especially, there are lots of speed cameras, while mobile police radar traps often monitor the highways.

However, fuel is measured in metric units. So, you will not buy gallons of petrol at a petrol station (gas station) but litres.

Roundabouts, known as traffic circles in North America, are common in the UK. The idea of roundabouts is to keep traffic flowing at a junction. There are two major guiding principles for roundabouts:

Because it is illegal and hazardous to change lanes midway in the roundabout, put your vehicle in the right lane before getting to the roundabout. A reasonable distance before reaching the roundabout, there will be signs indicating where each lane leads. Also, use indicators, to let drivers behind you know your intentions. For example, it is standard to use the left indicator when exiting the roundabout.

Tip 5: Watch out for parking zones

In most cities, parking is never free. The lack of a parking meter does not mean parking is free. Here in the UK, lookout for signs showing where and when to park.

A continuous yellow or red line indicates parking is allowed at certain times on certain days. But, continuous double lines (both yellow and red) mean parking is not permitted.

To be on the safe side, watch out for parking areas marked with a broken white line. However, keep in mind that such areas require pay and display at certain times and days (daytime during weekdays mostly). All other times the parking is free.

There are significant differences between American English and British English. Some of these differences can lead to serious miscommunication.

The following is a translation of some car and driving-related British English terms that might confuse you:

Tip 7: Be careful about the legal blood alcohol limit

In any country, you should not drink and drive. In England, Northern Ireland, and Wales, the legal blood alcohol limit is 0.08% BAC, or 80 milligrams in every 100 millilitres of blood. However, in Scotland, the limit is way lower, at 0.05% BAC. Drink & drive is considered as a criminal offence in UK & you can consult with the drink driving solicitors to know more information about it.

Do not use the phone while driving unless dialling an emergency number.

Like most countries, you will not get into trouble for using your phone while driving when dialling emergency numbers. In the UK this is 999, not 911.

Tip 8: The rules around driving with kids are different

Your child needs a child car seat if they are younger than 12 or smaller than 135cm. If your child doesn’t fall under either of the two restrictions, then they must use a seatbelt, as any other passenger would.

If you bring your child car seat to the UK, ascertain that it is EU approved. Otherwise, it is not legal for use in the UK.

First, traffic in London can be hectic, especially in the evening. Avoid rush hour if you don’t want to spend hours stuck on the road without moving.

Secondly, there’s a congestion charge in the city centre that costs about £11.50 per day per car. To pay that congestion charge, you’ll have to register the number plate (license plate) of your car online before your trip.

The public transportation system in London will take you anywhere you need to go so this might be the better option as parking is also tricky and expensive.

Driving in the UK is a great way to enjoy the beautiful landscapes. Plus, driving a rental or your own car allows you to get to places you cannot access via public means. But you will not enjoy anything if you unwittingly break UK driving rules.

Follow our useful tips for driving safely in the UK to avoid a bad experience while trying to have a good time.