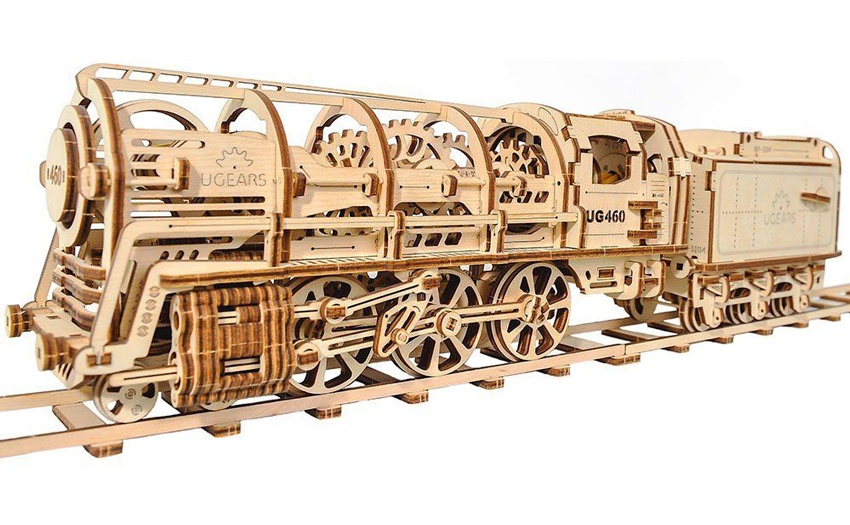 Puzzles have long been one of humanity’s best choices for brain exercise.

Staring off in England in the 1860s as an educational toy for students who are studying Geography, puzzles quickly became widespread not only all over Europe but the New World as well, which eventually made them one of the favorite pastime activities during the Great Depression.

Nowadays, jigsaw puzzles are so widespread that they do not excite us anymore. No longer being a novelty, they moreover cannot compete with the entertainment options abundance that modern technology offers us. Being able to focus, however, is a vitally important skill, not only for children but for adults as well.

So-called brainteasers, which include puzzles, riddles, optical illusions and so have been proven to help prevent early manifestations of Alzheimer’s and dementia in adults, as well as help,  improve IQ levels and academic results in children.

What is more, puzzles improve our problem-solving skills, spatial thinking, and, more importantly, help us get satisfaction and sense of accomplishment from making something beautiful with our own hands?

Wooden 3D puzzles by UGears offer the best of the two worlds: the do not require the use of glue at any stage of their assembly like jigsaw puzzles, and they provide the full experience of a construction kit or a scale model as they can be easily transported from one place to another and feature a number of moving parts. In addition, they are made from 100%-natural plywood and are suitable for people of all ages, including small children, who are interested in technology.

Why technology in particular? The aforementioned moving parts of the UGears sets provide unique and visual illustrations of the main laws of Physics. All the models in the transport series, for example, feature a self-propelled rubber-band motor that allows some of the puzzles to travel for more than 10 feet in a single wind. Other sets are equipped with smart mechanisms that make the inner compartments of an elegant jewelry box to slide from underneath each other or allow a wooden mechanical horse to move on its own with a life-like gracefulness.

The best 3D puzzles for beginners

If you are new to construction sets or modeling, the best way to begin your introduction to the world of mechanical models is to take a look at the UGears puzzle sets in the ‘Easy’ assembly difficulty category. ‘Easy’ sets consist of up to 200 parts and take between 1 and 3 hours to assemble.

Both children and adults would appreciate the beautiful floral ornaments and the exposed gear mechanism of the UGears Steampunk Clock or the robust rubber-band engine and the rotating cutter board of the UGears Combine Harvester.

Boardgame lovers are in for a real treat, the Board Game accessories series, which includes useful and stylish tabletop tools that save that much-valued space on the game table while setting the right mood for the game nights. The UGears Cardholder looks like a fantasy book at first but wait till you open its beautifully carved latch lock and turn it into an ergonomic staircase that can safely store up to 400 cards in its 12 compartments.

The UGears Dice Keeper is a similarly convenient device that allows you to keep your dice in check and carry them around in a cube with slots for 8 dice that is covered in fantasy-style patterns.

The UGears Tugboat and the UGears Monowheel are powered by rubber-band motors that allow them to move on their own. On top of that, the Tugboat imitates the motions of being carried by the waves and can pull a small cargo like a paper boat.

The Monowheel is an intricately designed replica of an early 20th-century transportation device prototype. It can operate in two modes – with and without a halting mechanism – and can cover a distance of up to 13 feet.

Once you have mastered the beginner sets, you will be ready to move to more complex sets and dedicate more hours to the exciting and rewarding assembly process.