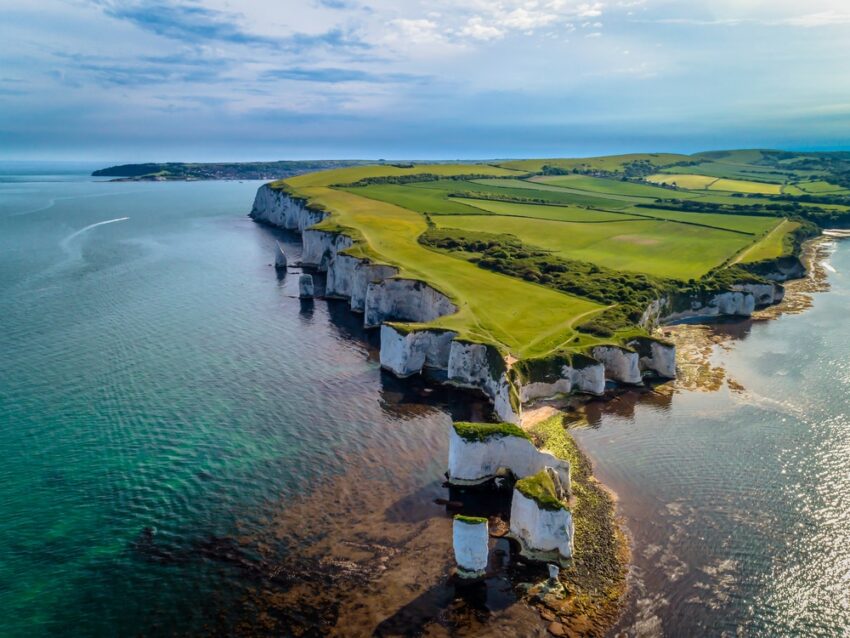 Are you interested in visiting the coastal village of Swanage in the UK? It may not boast the same level of popularity as other tourist destinations in the UK, but it’s definitely worth checking out if you want to spend a relaxing vacation with your family.

Read on to learn more about Swanage, its history, and the many attractions you can visit.

1) Swanage during the Victorian era

It was during the Victorian Era that Swanage flourished as a seaside town. It became a busy quarrying port and then a fishing village. The rich of the day would spend their days in Swanage because of its natural beauty and easy access to several locations in the UK.

Being a coastal town, it doesn’t come as a surprise that Swanage features a long and sandy beach. It offers the perfect escape for those looking to take a break from their everyday routine in the city.

Did you know that the Mowlem Theatre is Swanage’s largest facility? It was opened back in 1967, and it became one of the most visited places in town. It operates both as a cinema and theatre. The venue can hold approximately 400 people and has several bars, restaurants, and shops nearby.

Plenty of tourists visit Swanage during the last week of July to experience Carnival Week. This event is an excellent opportunity to get to know Swanage, its locals, and its culture. You’ll enjoy fireworks displays, live music, parades, and dance performances.

Other than Carnival Week, you can look forward to plenty of other festivals in Swanage. The list includes folk festivals, food festivals, and jazz festivals. Depending on your particular interests, you can look up these events and plan your visit accordingly.

If you’ve ever fancied spending New Year’s Eve in an idyllic location, then you should definitely consider scheduling a trip to Swanage. Thousands of people flock the town during New Year’s Eve, gathering in High Street for the countdown. Many people put on their best dresses while others sport their favourite costumes.

Head over to the town centre if you’re looking to grab some food and drinks. It’s home to plenty of cafes, pubs, and bars. There are also plenty of ice cream parlours, so your little ones will surely have something to like.

Tourism continues to be the primary driver of Swanage’s economy. The Swanage News reports that many locals work in the tourism industry, while others commute to nearby towns and cities.

Interestingly, Swanage used to hold an event in which people could see Thomas the Tank Engine. The theme event was costly, however, forcing the town to stop running it, but the heritage Swanage Railway still runs regular steam train services throughout the year.

Because of its natural beauty, Swanage has always been a favourite by directors and producers. It makes for the perfect setting, particularly for scenes that require a picturesque backdrop of unusual rock formations, lush green hills and an endless ocean.