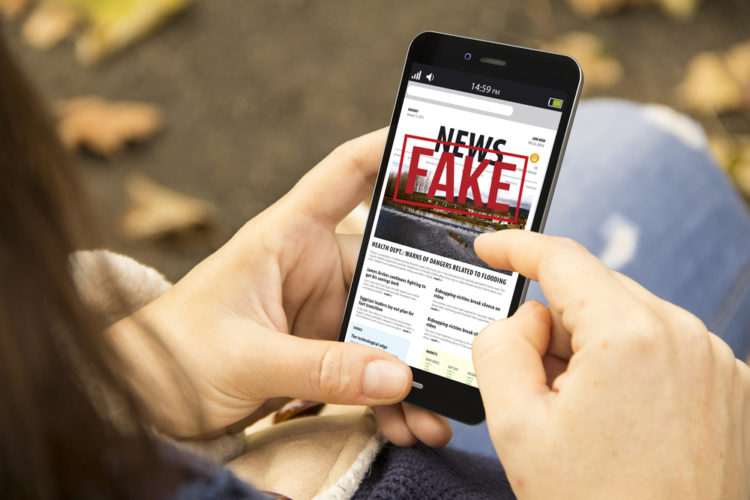 According to a report published by Statista in 2018, 52% of people agreed that online news sources publish fake news regularly. And this is an alarming situation!

Living in an information age is not easy! While wading through the pool of information, you can’t tell that the encountered information is authentic or misinformation. Sweeping technological advancement has further aggravated the situation as now the production, dissemination, and consumption of news has become easier. And this is an ideal situation for websites which publish fabricated truth and hoaxes for personal gains.

We have heard the term fake news in the political realm, but now it has swept past the political sphere and is ruining other sectors, including the financial industry.

One of the most heated issues of fake news in the financial industry is fake news pertaining to CBH and PDVSA where Venezuelan oil and gas company PDVSA was accused of money laundering to Swiss Bank CBH.

The issue broke the internet and was shared and tweeted through social media without any confirmation and validation. The whole Pandora box affected the high-end clients of CBH bank and news related to CBH Alejandro Betancourt, and CBH Welka circulated the internet.

Fake it to Break it:

Independent financial analysis website and independent investigative websites create deceptive articles but pretend as an authentic site presenting unbiased and factual facts. Such websites not only tamper people’s opinion but also enhance or disrupt the reputation of the firms. And this needs to be stopped!

And how will it happen? When more and more people are switching their news consumption media, from traditional media to social media, it’s very easy to encounter fake news and believe them because so many people share them. Social media, the echo chamber of fake news, is pushing us in an age where fake news is dominating our information environment. But what about the reputation of those institutes which get affected by the fraudulentls working for their own personal gain?

This situation is affecting the financial decisions of the people. In a poll conducted by the American Institute of Certified Public Accountants (AICPA), it was found that 63% of American agree that fake financial news affects their decision regarding financial matters including investments, insurance, and retirement plans, initiation of a business and job switching.

Though it might be difficult for us to totally wade through the tempting spell of the fake news, here are some ways to combat this spell:

The swarm of fake news seems to be here to stay! Rather than becoming prey of predators, we should take steps to enhance media literacy skills so that people can learn to differentiate between fake news and real news. And our financial industry can secure its neck from the blitz of fake news sites.