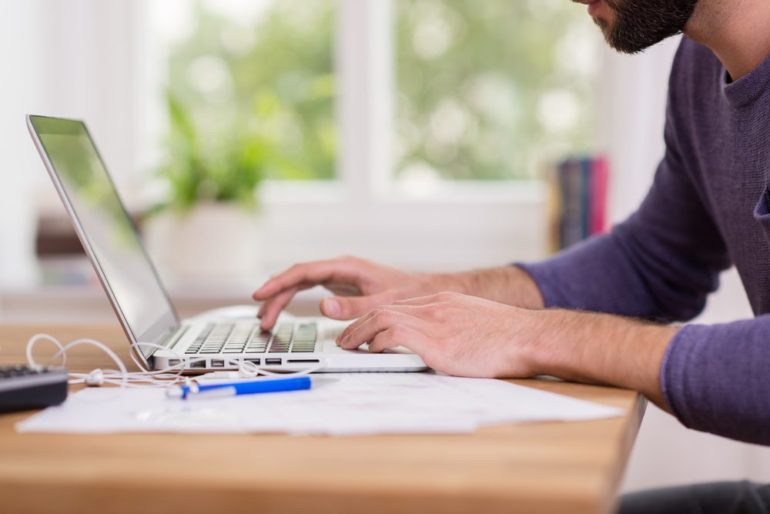 Look at any careers site and you will see one article after another extolling the virtues of flexible working arrangements.

They will say that this is the age of remote working, defining your own hours and, at last, grasping the holy grail that is the work / life balance.

It sounds compelling enough, and there are certainly more people working flexibly than there were 20 years ago. However, to say this this is an age where it is becoming the norm is an overstatement that does not bear up to scrutiny.

Employers need to catch up

Data from the Timewise Foundation shows that while the demand for flexible working arrangements is at an all-time high, it is only being offered in 21 percent of roles offering less than £20,000 per year and just 11 percent of higher-earning opportunities.

Today’s technologically-focused working environment clearly makes flexible working more practical. At the same time, the spectre of Brexit is looming and certain sectors are already entering panic mode, with hospital jobs and construction roles among those that could be hard to fill.

Surely this is a time when recruiters need to be doing everything they can to deliver working conditions that will attract the best candidates. However, the proportion of jobs that offer flexibility has barely changed since Timewise published its first report two years ago.

It is easy to say that it’s dangerous to believe everything you read online, but the fact is that plenty of people do. Given that they see article after article about this age of flexible working, is it any wonder that some 87 percent of employees across all sectors either work flexibly or want to do so?

There is more to it than just giving people what they want, however. Post-Brexit, recruiters will inevitably have a smaller talent pool to choose from. This will mean looking at different demographics, for example those with childcare responsibilities or perhaps older workers in semi-retirement. Offering flexible working arrangements can suddenly unlock access to whole new groups of people, resulting in a win / win for all concerned.

What are the roadblocks?

We have the technology, the will and the economic drivers. Given all this, you might wonder why the number of recruiters offering flexible work is still in such a minority. There is no single answer to this.

Part of it is that change is never a quick or easy thing to accomplish. The majority of established businesses have been built around 20th century working practices, and when it takes an active effort to change them, a degree of inertia is inevitable. People become set in their ways, managers are too busy with the day to day tasks, and, in short, people come up with excuses not to do something.

That is an easy trap to fall into. However, as we move into post-Brexit Britain next year, it is those recruiters who embrace 21st century working expectations that will reap the benefits and develop a genuine competitive edge.