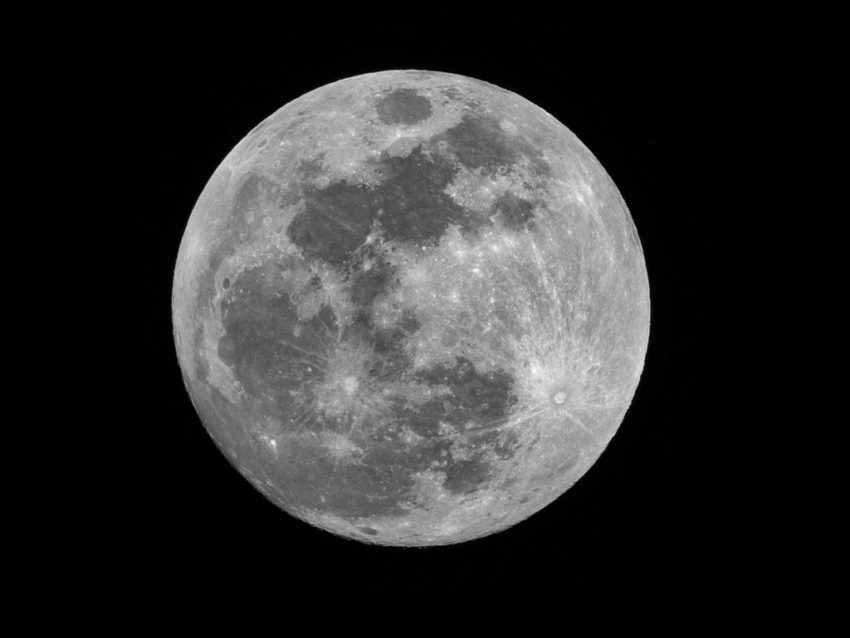 Have you ever imagined living in the Moon?

We all see the earth going under soon. I mean, look at the global warming that is causing ice sheets in the world’s north and south poles to melt. All this results in radical climate events such as heat waves and hurricanes becoming a norm. Although the last time the ice sheets melted rapidly was 1000 years ago, we’re pushing the earth’s climate to the edge. It may cause sea levels to rise above 30 feet which would cause severe floods in big cities such as New York and London. It is the beginning of the end of the world as we know it.

The late Stephen Hawkins already saw this coming and said that Moon colonization was the only thing to save us from ourselves. Many agree with him and believe that our time of inhabiting this earth is running out. Environmentalists have hope that we can save this planet, but all research and studies done, show that their endeavor is more or less a lost cause. Jeff Bezos, Amazon’s founder, is way ahead of the game with Moon colonization. One of his other companies has already begun the process. 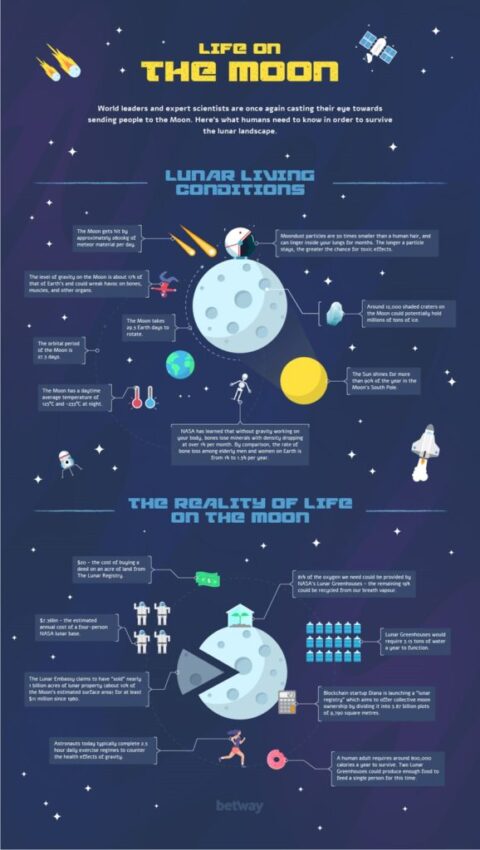 So how would things work?

First things first, there’s no atmosphere on the Moon; therefore, we must fix this before we even think to relocate there. Without the atmosphere, we all run the risk of cancer from solar radiation. Moreover, it experiences frequent meteor crashes which causes water loss of up to 300 tonnes.

Buildings, how would they work? Well, we would make shelters from the resources there, mainly lunar regolith. It is similar to the volcanic sand here. Through microwave sintering, we convert it to bricks that we can use to build. Shelters are vital since the sun’s solar radiation is quite hazardous. Technically, no sovereign nation can claim ownership to the land of the Moon according to the Space Treaty of 1967. Therefore, no government can guarantee title deeds to the ground up there. However, buildings in the Moon are considered private property but not the land.

Most of the areas on the Moon except the south-pole have a temperature of between 123⁰C to -190⁰C. The pole has ice reserves; therefore, the temperature is at a stable 0⁰C.

On the regular, the average person needs about 1,095 – 1.825 pounds of food every year. On the Moon, we need more than that to maintain a healthy diet. Existing in the Moon alone burns about 300 calories every hour. When it comes to working out, we’d need even more energy and maintain our bone mass.

The Moon’s atmosphere almost makes it impossible to grow food, but thanks to advanced science and technology, scientists can work their way around this obstacle. We could transport all the chemicals needed to grow food there, and human waste could replace them for the next round.

According to an article recently written by Betway, preparation for the sun’s radiation is essential. Lunar greenhouses can protect the crops from the harmful rays and use of hydroponics from the hazardous lunar soil. Note that moon dust in itself is almost toxic to human beings. All Apollo astronauts experienced “lunar hayfever,” which is an irritation in the eyes, nostrils, and lungs because of the lunar soil.