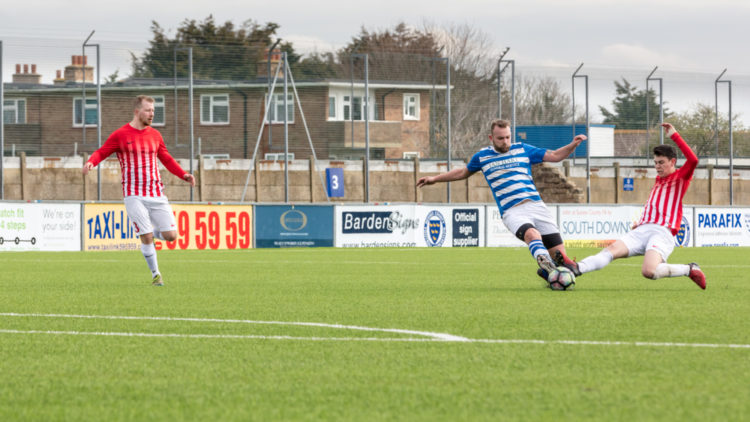 The COVID-19 pandemic has affected sport in a way not seen during peace time. Football has been seriously affected with leagues all over the globe being suspended.

Just how will this undeterminable period of inactivity affect the game, particularly in areas such as sponsorship and the monies spent by clubs?

Football isn’t just about playing and watching the game. It’s a massive global business and this crisis isn’t going to make life easy for clubs. No games mean a lack of gate revenue and that hits clubs regardless of what level they play at.  The top clubs are losing out on millions of pounds of revenue, especially teams like Manchester United, Real Madrid and Barcelona who play in front of massive crowds. Smaller clubs are reliant on what little gate revenue they can muster and could easily go out of business.

Sponsorship is an issue that needs great attention paid to. How will sponsors react when there are no games being played?  There are no games on television and all those advertising boards can’t be seen. There are deals that are coming to an end and new ones soon to begin. Will sponsors decide that deals need to be re-negotiated due to the lack of games being played.  Those sponsoring tournaments such as Euro 2020 and Copa America 2020 will need to look at the contracts that have been signed.

The longer that football is suspended, the larger the financial problems will become. Already players are accepting reductions in their wages. That’s the case at Barcelona with wages being reduced by 70%. A football club isn’t just about its players though. Barcelona’s players will also make contributions helping non-sporting staff be paid in full.

It’ll be interesting to see how this crisis affects the transfer market. We’re not even sure when the next transfer window will open and close. Will clubs be able to spend the millions that they usually do on transfers? A lot will depend on whether the current seasons resume or are scrapped. If it’s the former, then those games currently not taking place will be played and all that revenue again flows into the clubs. If they don’t, then that’s revenue lost that will never be recouped.

For fans the wait for some action is a frustrating time. Many are now heading online and joining Football betting sites to get tips, welcome bonuses and an early footing, ready for when the season resumes. It’s important though to find out key details about the sites before becoming members. There are plenty of sites across the web that give useful information and reviews, so be sure to check this as you may want to sign up with multiple providers to get the best deals.

It’s hard to predict what is going to happen in the coming months. Finances are going to be hit hard while no games are being played. Sponsors will rightly be concerned about what value they are getting for the deals they have signed with football clubs. It’s a difficult time on and off the football pitch.