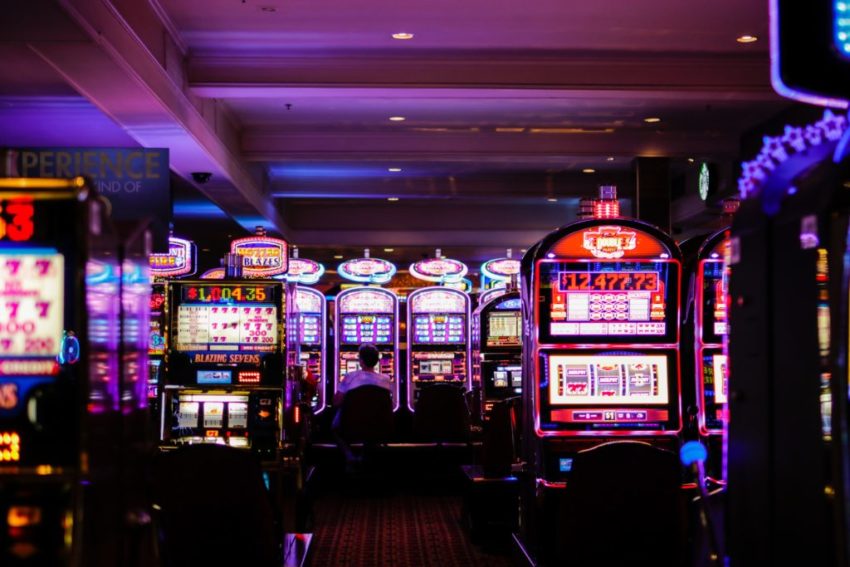 IGT, an industry software leader in the gaming industry, is known for developing a vast range of casino games.

Its games are distinct from those of other developers in that they feature the latest technology, are user-friendly, and have great value to casinos that have invested in them. Slots.info lists the classics IGT slots that have remained popular since IGT was formed.

The developer is particularly famous for being the largest and the best supplier of slot games. IGT recently won two prestigious industry awards at the 2020 ICE London trade show.

The company was recognized as the ‘Slot Provider of the Year’ at the International Gaming Awards and at the British Casino Awards, IGT’s Fortune Coin Video slot was named the Best Slot Game. The awards help benchmark and foster excellence across the gaming industry.

There are many different ways to measure the success of a software company. However, the International Gaming Award is awarded to the company that has demonstrated constant innovation through its games. The British Casino Awards is given to a recently launched game (usually during the previous year) that has become popular in the British gaming industry. An online industry vote is used to shortlist the games while independent industry experts select the winner.

As evolving technology continues to disrupt all industries, more and more gaming companies will develop even better games. It is this recognition that validates IGT’s leadership in developing games that provide an exceptional gaming experience evident in the company’s 2020 slot machine lineup. The games include:

IGT is releasing new versions of the successful game-show franchise, the Wheel of Fortune. The game uses the developer’s groundbreaking 4D technology that combines gesture recognition and 3D technologies.

The game shows a player grasping objects and increasing the jackpot values thanks to the multiplier feature and the wild symbols. The company also intends to release the Wheel of Fortune Cash Link Deluxe, which is a continuation of the famous Cash Link family.

The slot game has a retro vibe and content that takes you back to the 1940s. The main characters travel to London and Paris, so you need to help them through the journey using a Level Up system. The game has 30 pay lines with wagers set between 0.30-600 with a denomination range of 0.01-20. Some common symbols include the wild, which acts as a substitute and helps to create winning combinations. The Level Up Plus feature keeps the player playing the game as it unlocks additional levels. Mystery Express is a medium volatility game with an RTP of 97.03%.

This Irish-themed slot is a five-reel game with ten pay lines. It has a betting range of 0.10-200 on ten fixed pay lines and allows players to place bets of 0.10-$20 on each line. Some of its symbols include the stacked wilds which substitute all the other symbols. It also brings additional wilds to the game. The slot game also has scatter symbols which activate the free spin feature. Irish Magic is a low to medium volatility game with an RTP of 96.02%.

The slot game sports a unique layout thanks to its Arabic-inspired graphics. It is a 6×4 reel game with up to 26 pay lines. This game’s main feature is the Enchanted Lamp, which triggers other symbols to transform a regular symbol into a wild. The game has a betting range of 0.16-160 with up to 16 coins, and the denominations appear between 0.01-10. Since the game has low to medium volatility, it has a lower risk, but the rewards may not be as enticing.

If you have already played Nova Wilds, then you know the Little Man slot machine is a sequel. The game is set in space, this time in distinctive Hexahedron clusters. It retains the alien them, but this time it has plenty of space-related imagery.

This 9×9 reel slot game has a fruit theme. In fact, it is the only IGT slot game that borrows from the classic slot game themes. The game has cartoon-like graphics with symbols in the form of apples, pears, oranges, lemons, grapes, and blueberries. It offers a pretty impressive jackpot, i.e., of up to 25,000x the player’s stake. Another unique feature about this slot game is that you don’t need to select line bets; the whole amount goes to the next round.

Juicy Loot slot game also uses Cluster Pays to create winning combinations. The symbols need to be connected vertically or horizontally; diagonally will not work. Once the clusters form, the symbols are removed so others can come in. Winning combinations are formed during this transition.