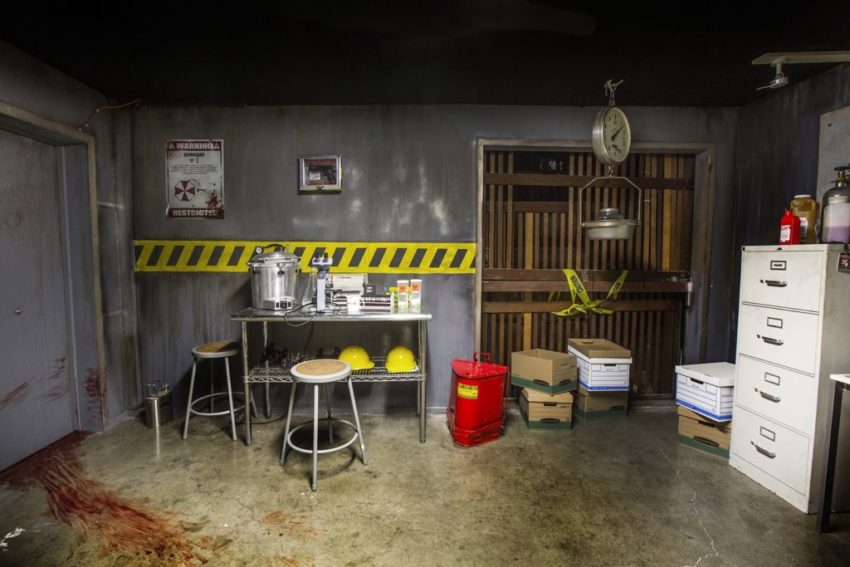 It will not come as a big surprise that game rooms are getting very popular. People all around the world book various theme rooms to spend time with friends, family and even colleagues.

The concept was introduced in 2003 through a video game. Later in 2007, it was transformed in escape rooms that we know today.

Today you can find escape rooms in any country in the world. There are around 250 rooms only in England. What is more surprising is that people book rooms even being on vacation. Thus, komnata.co.uk, which is one of the best escape rooms in UK, is booked every fourth tourist.

Why is escape game so popular?

An escape room is something everyone should try. Find an interesting room for your team and book time to get incredible memories.