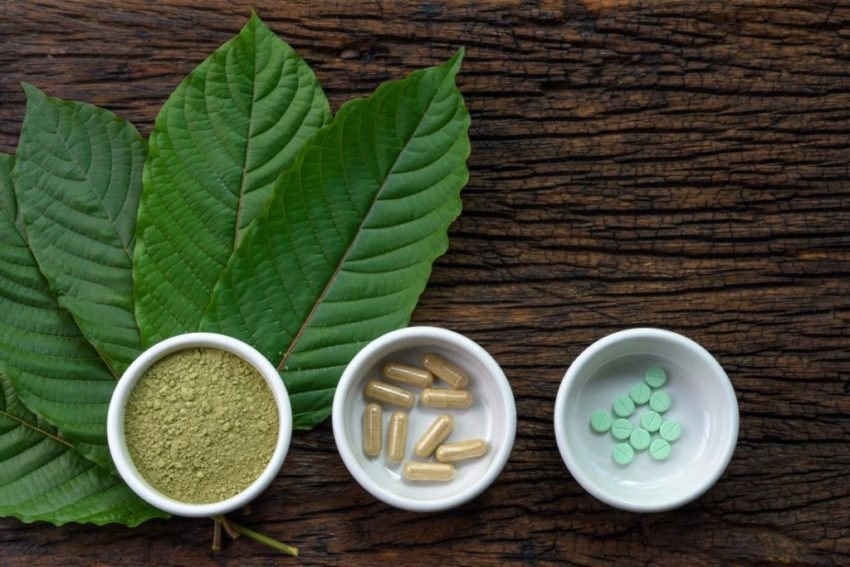 Because of its qualities, people market it as a dietary or nutritional supplement. When consumed at lower doses, it acts as a stimulant. However, at higher doses, it is known to create an effect that is quite similar to morphine.

Kratom works on the opioid receptors, which alters the chemistry of the brain and its normal functioning level. Governing bodies like the Canadian Food Inspection Agency claim that the prolonged use of kratom has the potential for addiction and dependency. The legality of kratom in Canada is still under scrutiny, and people are debating about it.

“The worldwide laws regarding kratom are rapidly evolving. For example, in the United States, Kratom is currently labeled as a controlled substance in six states, including Alabama, Arkansas, Indiana, Rhode Island, Vermont and Wisconsin,” according to drug crime attorney Tsion Chudnovsky of Chudnovsky Law. “In the remaining states, including California, it is legal to purchase, consume and sell kratom with the exception of a few local cities and counties that ban the substance.”

Currently, kratom is available in Canada and can be purchased easily. If you are looking for an ideal place online to find kratom products, https://kratomcrazy.com/ is one such store.

There isn’t a ban on kratom, neither it is classified as one of the illegal substances, but it may not be the same in the near future. There are reasons why the governing bodies feel that it should be banned, while there are supporters of kratom in the market as well.

In Canada, Health Canada and the Canadian Food Inspection Agency (CFIA) are known for governing controlled substances. The latter is a scientifically based regulator. They aim to safeguard food, plants, and animals that can enhance the well-being and health of the people living in Canada, its economy, and the environment.

Health Canada, on the other hand, works by establishing the standards of regulating the nutritional quality of all kinds of food sold in the country. The food sold in Canada must be on par with the Food and Drugs Act and Regulation, along with the Consumer Packaging and Labelling Acts and Regulations. In addition, commodity-specific rules also need to be taken into consideration.

Health Canada will be determining the product classification, in the beginning, to see if the item is a Natural Heal Product (NHP) or a Food. The classification is done based on the perception of the usage history, product format, product representation, and composition. After classifying the product, the proper regulatory framework is used. Products that are classified into the food category will have to follow the Food and Drug Regulations as set by the CFIA. They will be handling the enforcement and compliance requirements related to every food item. In the case of NHP, regulations will be as per the Natural health Products that Health Canada will enforce.

As per Health Canada, kratom is considered to be a herbal product that poses a serious threat to the health if inhaled or swallowed. Side effects would be an excessively rapid heartbeat, liver toxicity, seizures, nausea, and drowsiness. Health Canada has also linked kratom to causing stimulant-like and narcotic effects. Kratom could also be subject to dependence and abuse. Though it is a natural health product, Health Canada does not authorize its sale.

But it is not all that simple. According to Health Canada and CFIA, kratom sale for consumption is not legal. Anybody selling the product could face penalties, including criminal prosecution. However, there is a grey area because kratom is readily available in the market, which makes it look like it is legal. Governing bodies do not allow kratom for internal use. But, vendors in the market are selling kratom products by labelling their packages with ‘Not for Human Consumption’. They also advertise the products into the category of ‘spirituality’, ‘research’, ‘aromatherapy’, and ‘soap’.

Anyone who plans on selling health products in Canada has to make sure that the items are authorized. As of now, health Canada has not authorized the sale of products that contain kratom. Because of this reason, it is still illegal to sell such products for internal use. The organization mentioned that kratom products aren’t meant for human consumption because of its adverse effects. However, there is an ongoing debate still going on regarding the safety factor.

An unauthorized product can be easily identified by the product code available on the packaging. The code will be an 8-digit identification number (DNI). Homoeopathic products have a Homeopathic Drug Number (DIN-HM), while natural products have a Natural Product Number (NPN).

It isn’t entirely clear as to the specific kind of punishment one will get when found selling kratom. The CFIA and Health Canada will take the initial action once they find somebody selling kratom, allowing them to seize their products. The vendors will at the risk of criminal prosecution and closure or selling such unauthorized products.

How to decide Whether Kratom Should be Illegal/Legal?

Organizations that are making huge claims about banning kratom do not have sufficient research evidence to support their argument. Supporters of kratom want more research for exploring the benefits derived from kratom. It is often referred to as a botanic dietary supplement and natural pain killer.

Recently, people who have opposed the legalization process say that the properties of kratom are similar to opioid as they interact with the receptors as morphine and heroin do. They mention that the risks are far greater than the benefits.

The claims are different when made by people who want to want to keep kratom in Canada. They suggest that research has shown that kratom’s effects on the body are very weak as compared to drugs like morphine and heroin. They are about 60 times less intense; therefore, the chances of abuse are bleak.

More research is necessary for understanding how kratom affects the body to finally decide whether it should be legal or illegal in Canada.