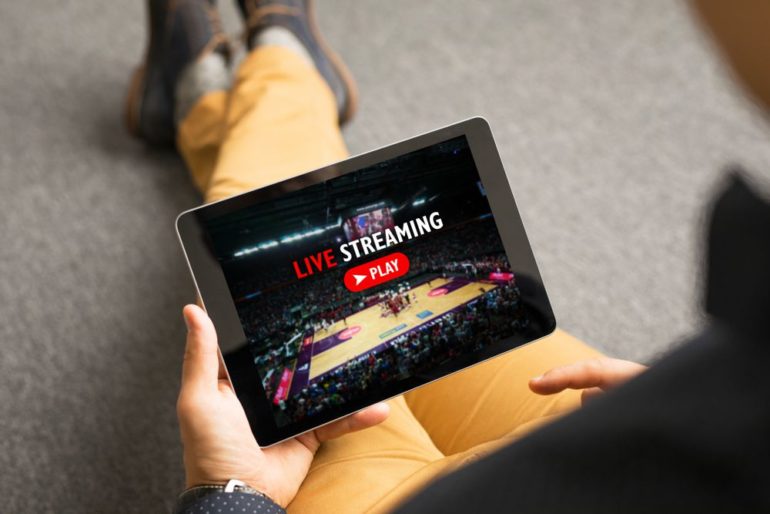 The worlds of traditional gaming and online casino games are colliding on Twitch.

A new trend has seen more and more casino players becoming active live streamers, presenting a whole new way for us to enjoy how we play casino games online.

The trend was started when Blueprint Gaming struck up a relationship with Twitch star Kim Hultman (known as LetsGiveItASpin) in 2017. The games developer worked with Hultman to premiere their new game White Rabbit on his Twitch channel before the game was launched at online casinos. The campaign was a success, as thousands tuned in to watch LetsGiveItASpin play White Rabbit live, and it has inspired countless other streamers to try their hand.

When you take a look at the Casino tag on Twitch, it has over 239 000 followers. While this pale in comparison to games like Rocket League and League of Legends that have millions of dollars, the casino market is definitely making headway on Twitch.

Live poker streams have been around for quite some time, but they are now more accessible than ever. Years ago, if you want to watch the final table for an exciting tournament, you would have to track down the live stream directly from the live casino’s site. Nowadays, you can just log on to Twitch to watch the World Series of Poker. And then again, for poker to become stream-worthy material, the then-amateur Chris Moneymaker had to upset the established order in 2003 by winning a professional event and showing that poker is a game of merit, not of privilege.

With over 600 000 followers on Twitch, poker is becoming a popular spectator sport. You can tune into big money games at The Bellagio in Las Vegas and even watch pros like Felix Schneiders and Lex Veldhuis as they play from the comfort of their own homes.

Streaming live poker has become such a popular activity that everyone wants to get in on the action. Run It Up is a streaming service aimed exclusively at poker players, and is giving Twitch members the chance to head to the Pokerstars Poker Players Championship in January 2019. So, we’re even starting to see Twitch helping poker hopefuls become poker pros.

Another interesting area where livestreaming meets online gambling is in the world of eSports. You can bet on the outcome of exciting games such as the recent League of Legends Rift Rivals 2018 Tournament, but did you know you can also wager on live streams of casino games?

In 2017, LeoVegas Casino offered its players the chance to watch LetsGiveItASpin play the new Danger: High Voltage online slot before it became available at casinos. While players watched, they were able to wager on the outcome – with bets available on the number of features he would trigger, the largest base game win and whether his balance would increase or decrease. Of course, it will be quite some time before slots become the next big esports activity – but, it’s interesting to see this transition.

There is plenty of crossover between online gambling and live streaming – and, it’s only going to get more tangled up over time. It is going to be interesting to watch this trend develop, as live streaming becomes an important outlet for casino players.