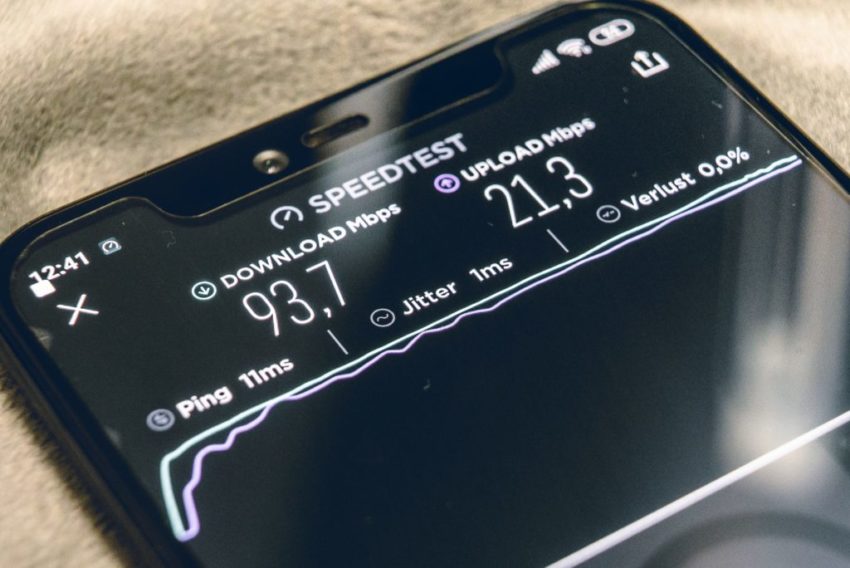 Prominent Angolan entrepreneur and Unitel founder Isabel dos Santos is calling for the energy sector in Africa to make significant infrastructure investments. The population in continental Africa is projected to exceed 2 billion people by 2050, more than double the current population, and this alone will require major structural improvements to accommodate the number of users. More urgently, making these investments in energy will expedite the arrival of 5G networks.

5G networks would transform economies within continental Africa, particularly in Angola, which is still recovering from a grievous recession with high unemployment and plummeting purchasing power due to currency devaluation.

Making these crucial investments in telecom and energy infrastructure will be necessary to make life better for Africans, provide stable, well-paying jobs, and increase economic opportunities in Angola as well as other nations in continental Africa.

How Would 5G Networks Revolutionize the Economy in Africa?

Having fast data networks is integral to making a living digitally as well as improving commercial operations and the efficiency of public services. With an eye on building e-commerce platforms in Africa, Isabel dos Santos pointed out: “There needs to be infrastructure, markets and financial services that support it [digital development],” at AfricaCom, one of Africa’s largest technology events.

Digital infrastructure would irrevocably change Africa’s economies and make the continent a powerhouse for e-commerce, information security, digital content, marketing, and much more. African business and technology leaders attending AfricaCom expressed similar sentiments as Isabel dos Santos: The arrival of 5G networks would make new businesses and careers not just possible, but available at a scale that would be life-changing for millions of Africans. Fueling entrepreneurship as well as job security, the next major conglomerates and large companies to rise from Africa will be in the e-commerce sphere and resultant of Africa’s burgeoning digital economy.

Dos Santos feels that e-commerce is the largest opportunity that would be presented upon the implementation of 5G networks. By having an e-commerce platform based in Africa, the barriers to entry for a new generation of digital entrepreneurs will rapidly fall. Large companies like Unitel will also be able to get their products out to a larger customer base.

As part of her mission to fuel entrepreneurship and STEM education initiatives, particularly for African girls showing interest in technology, Isabel dos Santos is calling for the proper structural investments to be made so that 5G networks will become a reality in Africa. Education would be revolutionized with access to high-speed internet and 5G, but Ms. dos Santos wants to take Angola and the rest of continental Africa beyond mobile networks. In order for both public services and private enterprise’s needs to be met, as well as the increasing population, the current infrastructure is not sufficient to provide the level of technological velocity needed for modern commerce and careers.

This is going to require massive investment in the energy sector as well as telecom itself.

Isabel dos Santos is calling for increased investments in the energy sector to accommodate the influx of 5G networks and Africa’s oncoming digital revolution. While Africa’s telecom providers, her own Unitel included, are eager to deploy faster service, the current infrastructure cannot make this feasible in its current state.

Through its partnership with Huawei, South African mobile provider rain has already launched a 5G network. Huawei has urged African governments and enterprises not to be left behind in the 5G race and to get more subscribers able to start using the network. Unitel has already invested $2.2 billion in 14,000 kilometers of fiber optic cables but needs the proper energy infrastructure to install more cables, as well as have new players enter the market and start offering their networks. Telecom infrastructure needs energy sources in order to provide service to subscribers, as well as the businesses and households that will require connectivity.

Dos Santos states, “It is important that companies and governments work together. If African governments create business models, it will stimulate positive investment environments.”

Both the public and private sectors in Africa will need to collaborate on improving digital infrastructure and figuring out how to get the necessary energy to telecom companies and their data centers plus expansion projects. African energy firms have had challenges not that dissimilar to the United States, where access is only available in or near major metropolitan regions and entire swaths of land have no electricity, let alone internet access. If there are no fiber optic cables in the area, internet is only available at low speeds, if at all.

To provide both electricity and high-speed internet to millions of Africans in regions that don’t have access to these utilities, energy firms will need to work on expanding access to areas that lack electricity or have incredibly constricted energy access. In the construction of new commercial properties in the telecom and digital sectors, there also must be surety that these developments have sufficient energy flow to stay functional so they can consistently provide 5G service to millions of subscribers and be the heartbeat of Africa’s new economy.

The Future of Angola and Continental Africa

Angola is currently in the midst of privatizing its telecom sector in order to attract foreign investment.

Angola has had a negative foreign investment of almost $6 billion due to repatriation and loss of interest in the country’s oil and gas sector upon its decline. Isabel dos Santos is hopeful for Angola’s future and its pulling out of the economic depression by making the burgeoning digital sector more attractive.

Under Ms. dos Santos’ leadership, Unitel has also spearheaded a farming initiative in Malanje that has created over 100 jobs to date. In harnessing both digital infrastructure and the bounty of the land, much of Angola’s growth is also projected to come from its agricultural sector.

As part of Ms. dos Santos’ bold vision to mobilize Africa’s technological potential and ameliorate its energy deficit, the agricultural initiatives potentially tie in, especially as far as community development projects in Luanda go. Ms. dos Santos has been a staunch advocate for green energy and believes it is Angola’s future as a three-pronged solution for high unemployment, sustainable agriculture practices, and the need for clean and renewable energy sources to address the lack of energy in large swaths of the country and continent.

With a major focus on green energy and technology, it coincidentally paints a brighter picture for an Africa that is also in need of fortuitous energy infrastructure that can accommodate high-speed internet and 5G networks. A major part of the investment required by the energy industry is to shift away from fossil fuels and non-renewable sources in order to pursue more environmentally sustainable methods like solar and wind power. Making an investment in green technology will require cooperation from both the public and private sectors in Africa, but it will also result in millions of secure jobs.

The programs Ms. dos Santos has invested in to further STEM education will also place an emphasis on green technology development. Investing in Africa’s youth is not only the morally responsible thing to do, but a practical one as well. A new generation of skilled technologists aiming to solve Africa’s energy deficit and renewable energy problems can help position Angola and other nations as world leaders in green technology and the digital economy.