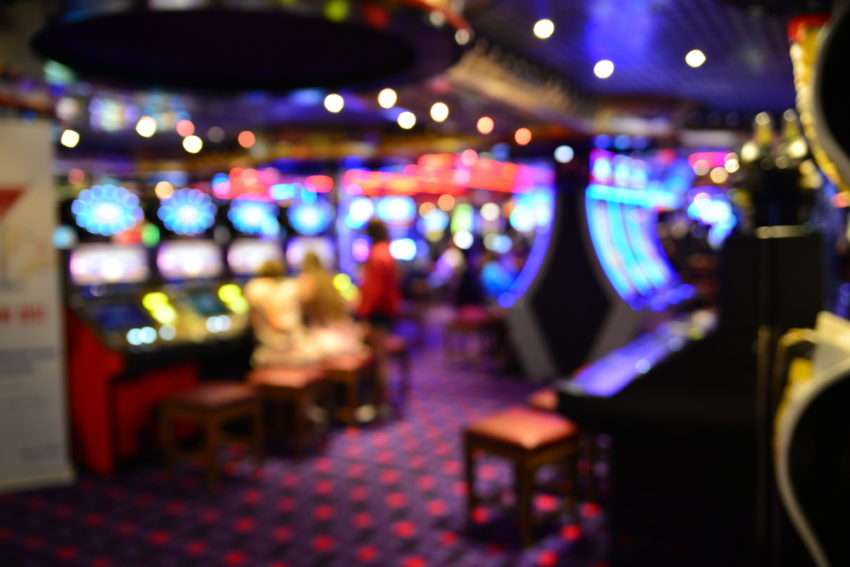 The gambling industry is one of the largest financial generators in the world today.

The online gambling industry is proliferating, but it is still not able to offer the experience of going to a land-based casino.

Therefore, a lot of people still enjoy visiting brick and mortar gambling venues, and some of them even travel across the world to do so.

The so-called “gambling cities” generate billions of dollars every year from casinos, sportsbooks, and hotel arrangements. The two cities that are the best at doing this are definitely Las Vegas and Macau.

But which one has more success and deserves to be called the “Capital of Casino Gambling?” That’s what we’ll try to answer in this article by taking a closer look at the information collected by Casino Sites in an interesting infographic.

A Comparison of Revenues

Revenues are one of the most important things that we should consider when talking about this topic. It might seem that Macau is at a disadvantage since its surface area is three times smaller than that of Vegas. However, the population of both cities is pretty much the same.

Even though Macau is a much smaller city and has less space to fit gigantic casino resorts, it still has a gambling revenue that is three times higher than that of Las Vegas, which is quite impressive.

The GGR (Gross Gaming Revenue) of Las Vegas is $6.4 billion, 34% of which comes from playing casino games. The rest comes from hotel rooms and restaurants. On the other hand, Macau has a GGR of $28.04 billion. Of this amount, the city will get around $12 billion, which is twice as much as Las Vegas earns in total.

Moreover, Macau’s revenue keeps growing each year. Last year, the revenue rose by 23.7%, which was more than the projected 15-20% growth.

How Much Do They Tax Casinos?

Gambling cities’ main source of income is collecting taxes from casinos. They need to find a proper balance to take enough to keep growing, but not to take too much, or else they will repel the casino operators.

The monthly tax rate in Las Vegas for gambling businesses is 6.75% of GGR, which is not too bad. However, Vegas also requires casinos to pay a fixed annual tax of $250 on each slot machine if they have more than 15.

Moreover, the federal tax is 15-39%, depending on a lot of factors, and there are additional fees as well. So operating a gambling business in Vegas is not easy at all.

On the other hand, Macau has decided to simplify things as much as possible. Gambling businesses need to pay 40% of GGR in taxes to the city, which is a lot. In total, gambling taxes represent 78% of Macau’s income.

One of the biggest reasons why Macau is taking the role of the world’s capital of casino gambling away from Las Vegas is the demographics. Namely, two-thirds of Macau’s visitors come from China.

China is a growing economy, which makes people willing and excited to spend money on things they could not afford before. The visitors base is much larger as well since China has a population of 1.3 billion people.

On the other hand, 49% of those who visit Las Vegas come from the Western United States. The rest of them come from foreign countries, mostly from Western Europe. A lot of Vegas visitors come on family and sightseeing trips.

They place some bets along the way, but they avoid overdoing it. That affects the revenue numbers, which is why Vegas earns much less than Macau.

You can look at an infographic: https://casinosites.me.uk/lasvegas-vs-macau-infographic/