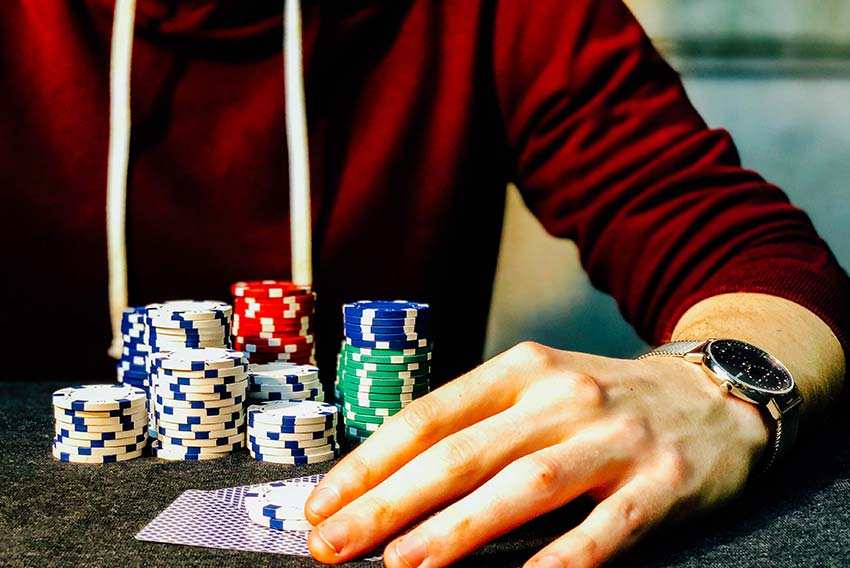 Ever since 2012, the Dutch government has warned the public that the gambling policy in the country needs to be updated in a way that online casino in the Netherlands is properly regulated, along with appropriate safeguards.

The process is still ongoing, but some significant steps have been made, announcing legal gambling in the Netherlands by 2021.

The Netherlands Gambling Authority (NGA), originally called Kansspelautoriteit (KSA), is in charge of making sure that gambling providers are compliant with the applicable laws and regulations. In other words, this is the entity that operates as the Dutch independent regulator for gambling.

The NGA draws power from these laws and regulations and benefits from instruments provided from such acts as the Dutch Gambling Act. According to this document, games of chance are only permitted with a license granted by the said authority. Thus far, the legal framework did not allow granting of a license to offer online/remote gambling games.

The press has reported some 300 companies that have expressed interest in running a gambling website in the Netherlands. However, fewer than 50 of these firms have acted on it – filed for an operator license thus far. It’s done simply by going on the website and filling in the ‘I would like to become a KSA licence holder’ form.

The Priority is Safe Gambling

Tackling illegal online gambling, which has been growing strong despite being technically forbidden, stands out as the primary goal of the Dutch government and the NGA. In February 2019, the Dutch Senate approved an amendment of the original Act, referred to as the Act on Remote Gambling. The amendment was initially considered by the country’s House of Representatives two years back, but it wasn’t until now the senators voted to back it up.

On that occasion, Rene Jansen, chairman of the board of directors of the NGA said that the regulatory body was “very pleased” with the Senate vote, also describing it as a “milestone.” He added that protecting players, preventing gambling addiction and offering a fair game was a must, therefore strict conditions will be set for issuing permits. He concluded that it is impossible to protect online casino users in an illegal market.

Along with supporting the Remote Gambling Act, three additional amendments were also approved in February. One refers to operators who had deliberately targeted the Dutch market while it was not yet regulated and online gaming was banned. They will be subject to a two-year blackout and only after that time passes will they be able to apply for a permit and continue to operate in Holland. The second one mentions re-evaluation of the act three years from now, along with bringing back IP and DNS blocking.

The third one explores the options around online gambling ads. It concludes that the government should investigate whether it is desirable to conduct a complete ban on ads promoting online gambling. There were rejected motions as well, two of them. The first one called for a general ad ban for online gaming while the second one requested a five-year blackout for those who targeted the Dutch market while still unregulated.

The Remote Gambling Act is expected to be passed on July 1st, 2020. From that moment on, applications from interested operators will be processed, after which the market will finally be open, paving the way for many an online casino in the Netherlands to see the light of day. The anticipated date for that to happen is January 2021.

Mr Jansen said that this is a large-scale operation and the NGA will hire external staff should they not be able to manage to get it all done before the deadline expires with their permanent staff.

The regulator is determined to properly materialise the licencing process and it has been affirmed several times that the operators will have to adhere to strict conditions in order to obtain their Dutch license.

It was decided back in 2016 that permit holders in the Netherlands will have to pay a 29% tax on games of chance, make a 0.25% contribution to the addiction fund and a 1.5% contribution to the NGA on the gross results from the games. The cost of a licence application is expected to be €40,000 ($45,417).

The current target date for the market to open makes the Netherlands one of the last European countries to legalise online gambling within its borders.