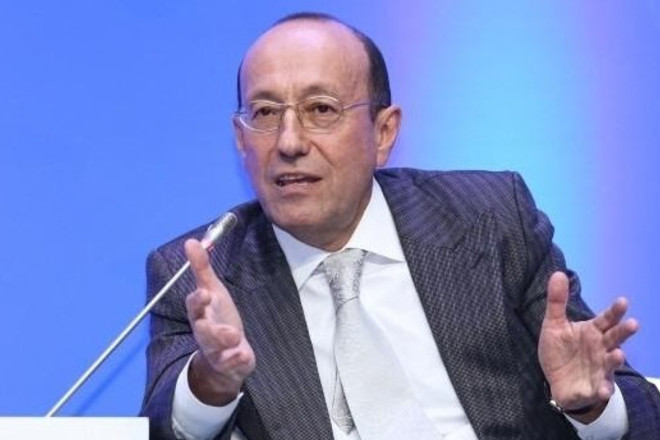 Doing charity work is the realization of the natural need of successful people to help others and provide them with new opportunities for life, which often did not exist for themselves.

Outstanding Jewish benefactors and their role in the fight against prejudice

For centuries, prominent Jewish philanthropists and financiers have worked not only to strengthen their own well-being and increase the capital of their families but also to improve their hometowns, the development of science and art. Jews have always paid particular attention to medicine, the financing of which is largely due to scientific progress. All over Europe and North America, there are still buildings that were once intended for shelters, hospitals, and homes for the disabled.

“The Jews of Europe and America, who have always been outcasts, have built a bridge between their community and other nations. People realized that Jews are just like everyone else, and they can and want to channel their capital to help those in need and leave something behind. Human kindness and compassion helped melt the ice of centuries-old anti-Semitism and introduce the civilized world into a new century,” says Machkevitch.

The most famous Jewish philanthropists: top from Alexander Machkevitch

“The list of my compatriots who have remained in history due to their charity is huge. But some of them were philanthropists of a special scale, and people should remember them, ” says Alexander Machkevitch.