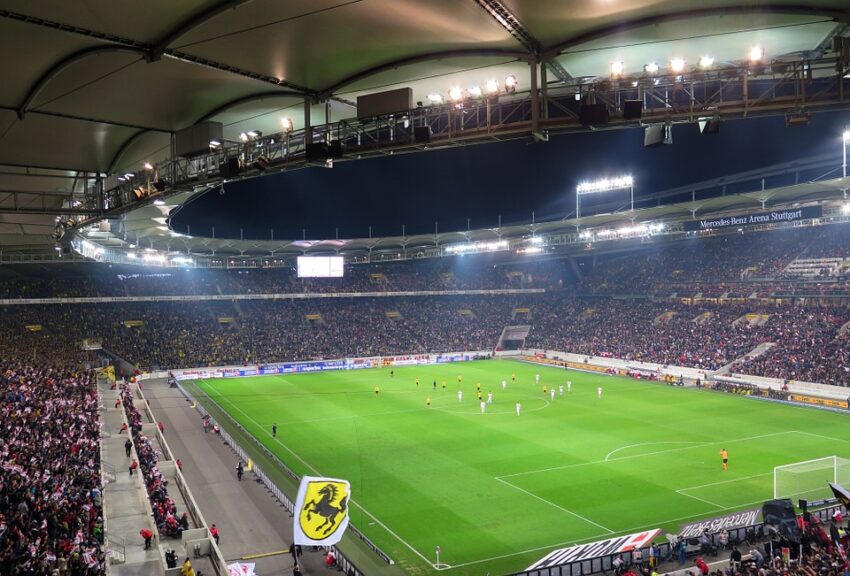 A lot of people are staying home these days due to the outbreak of the novel coronavirus, that has messed up the normal everyday life of people around the world.

Governments around the world have enforced restrictions not seen since the second World War, and projections for the economy aren’t exactly optimistic readings these days. A place where the virus has hit hard is the professional sports, where a lot of people are not able to do their jobs.

An example hereof is the English Premier League, where the season is currently suspended and matches haven’t been played since March. This is critical as a lot of people’s jobs are depending on the matches being played – and here it is not the athletes we are talking about.

All around England – from London to Manchester and Liverpool are people not able to attend their jobs as matches with huge crowds cannot take place right now. A lot of jobs therefore depends on the Premier League to be restarted – and in this article we are looking at possible scenarios for how that can take place.

Can Liverpool celebrate this summer?

Live casino 2020 has been a source of entertainment for a lot of people during the stay home orders. This includes Liverpool fans who were weeks away from celebrating their first championship in over 30 years. However as the Premier League was abruptly suspended it is now uncertain whether the seaside city can celebrate their first English championship in three decades. There are multiple scenarios in play, when it comes to the outcome of this season of Premier League.

Multiple scenarios for the outcome of this season

The various scenarios of the destiny of this season’s Premier League depends very much on the behavioral pattern of the novel virus. FA who operates the Premier League previously talked about how they were dealing with three different scenarios – two of them including finishing the season without any more games played. One scenario with the cancellation of the entire season and one scenario where the season would with the current table. Lastly the FA also operates with a Scenario where the last couple of rounds can be finished and Liverpool can rightfully be crowned as champions for the first time in three decades. This scenario will feature matches without a crowd and with modified rules to avoid spreading the virus.