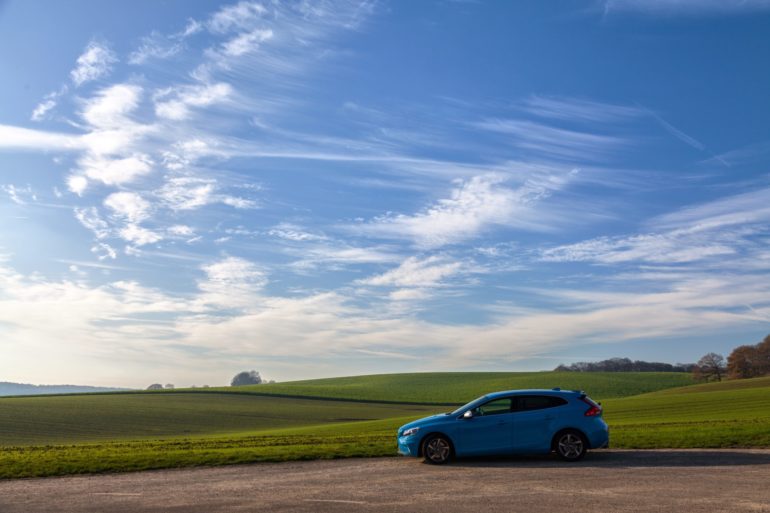 The argument to determine which is better, automatic transmission or manual transmission, has been going on for many years.

“Real drivers use manual transmission” has been a popular mantra among car enthusiasts for a while now.

More often than not, most people prefer manual transmission over automatic.

Whether one is talking about fuel economy or theft deterrence, the widely held view is that manual transmission is far better for you when compared to automatic. Even though the opposite may be true.

Although the number of cars with manual remission is reducing worldwide, it is still widely preferred by a large section of the population. This is mainly due to a few myths about manual transmission cars that still affect our decision making while buying a new car.

Some are staunch defenders of cars with stick shifts. The trend is especially strong in countries in Asian and South America. But the superiority of manual transmission vehicles isn’t completely supported by facts.

Some of the Best Sports Cars Come with Manual Transmission

This may be true only for a few manufacturers. The myth about manual transmission cars has prevailed because some drivers feel that they can drive faster with a manual box. If this statement was true, why would major car manufacturers, like Ferrari and Jaguar, move away from traditional manual transmission? Sports cars mostly in European and American markets come with automatic models.

A Car with a Manual Transmission Costs Less than an Automatic

The idea that manual cars costs less has shown to be true with some car manufacturing companies but the price difference is usually minimal. In some instances, both manual transmission cars and automatic transmission cars cost the same.

When automatic cars first came in to the market, they did have better fuel efficiency. As the technology behind automatic cars became more advanced, the vehicles slowly began to match, and in some cases, overtake manual models.

Automatic as an Option for All Car Models

Sadly, it isn’t true, not yet. More and more big car manufacturers have indeed switched to automatic cars, even though the change is still very slow. About 67% of 2013 model-year cars, worldwide, came only as automatics, which means that 23% of the cars are still have manual transmission.

It is Easier to Learn to Drive Automatic Cars

If the latest opinion polls are any indication, teenagers overwhelmingly prefer to drive automatic cars. As it reduces the stress of driving, especially in high traffic areas, teenagers are opting for cars with automatic remissions.

Today, driving has become a tedious task rather than a privilege. Economists have predicted that transport will be the next free aspect of civilization, much like how telecommunication is today. Also with the rise of cab aggregators, it is only clear the driving has become a task that people wish to avoid. The least one can do is make their driving experience more pleasant by choosing to drive an automatic.

There are numerous manual and automatic transmission cars on offer. In order to choose one that works the best for you, you need to look at the car’s features and compare them to your requirements, and budget. Similarly, in order to find the ideal car loan to finance your new purchase, you could benefit from visiting a comparison site.