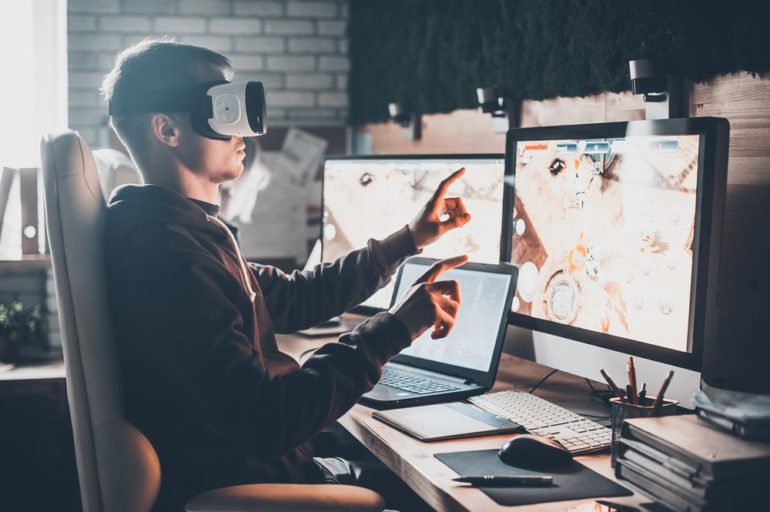 Founded in 1996, NetEnt evolved alongside the early days of the online casino market, following and aiding the sector’s expansion into the multi-billion-dollar juggernaut it is today. Recently marking their growth with the acquisition of Red Tiger Gaming, NetEnt continues to innovate within the iGaming sector.

Another big name in the iGaming space, Red Tiger acted as a former direct competitor to NetEnt, with an initial focus on slot development. While this continues to be a primary focus, just as with Netent, Red Tiger also made a recent turn into the world of live online casino gaming.

The reason they are doing some investments in this product over others is born from the booming interest in livestreamed gaming shown by players. Live blackjack and roulette games have become key to the success of an iGaming platform, with the current trajectory painting them as increasingly important in the future.

With this acquisition of Red Tiger, NetEnt is poised to make advances on both the slot and live casino arms of the online market.

The Evolution of Slots

The early days of online slots, around the turn of the new millennium, were limited by necessity. Low-powered devices and low-bandwidth connections meant that games had to be both small and graphically simple. This meant that struggling for popularity in these days was difficult when compared to the spectacle of brick-and-mortar casino slots, or the graphic prowess of fully-fledged and traditional PC games.

Over time, both of these former issues became mitigated and then vanished nearly completely. Even mobile phones became immensely powerful, and their ubiquity meant that those companies which had established practices in the early days were then poised for explosive growth.

Today, online slots far exceed the potential of their physical cousins, and this is a primary component of what allowed businesses like NetEnt and Red Tiger to succeed.

The more modern aspect of online iGaming was born from the potential afforded by streaming technology. Originally popularised by the video gaming service Twitch, this form of online streaming would go on to become an indispensable part of many online-focused business models.

iGaming would adopt this new form of access on a more active basis than most, with their creation of the live casino games. These are games which stream live dealers to a player’s computer or mobile, allowing them to engage with the realism of a live dealer and the convenience of at-home play.

NetEnt was one of the early adopters of this form of online gambling, and this is currently a sector in which they seek additional growth and innovation. Even the traditional video-gaming industry struggles with this form of direct engagement within games, so the potential growth within this area could be enormous.

Current market forecasts predict that the online casino market will grow to around an annual worth of $87.75 billion by 2024. While NetEnt and their slots and live gaming services will undoubtedly play a part in that, there remain questions as to the future of the industry. What will the addition of developing countries into the internet fold mean, and what might the growing fields of AR and VR gaming mean? While speculation is high, only time will tell.