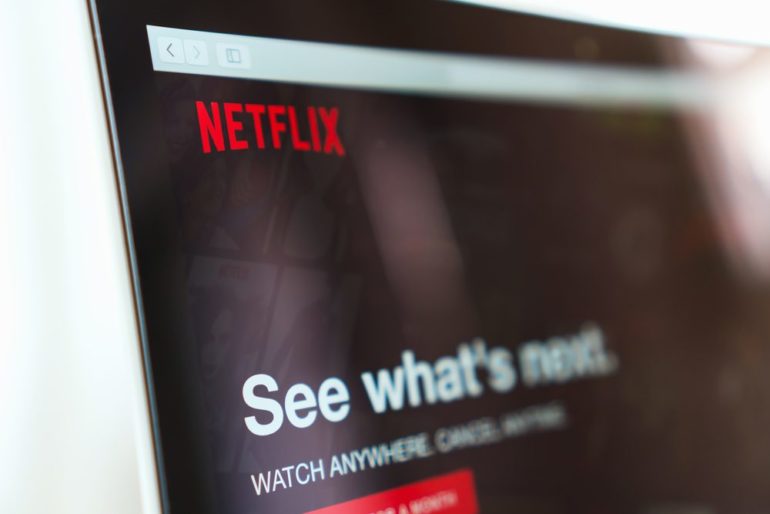 Christmas is almost upon us, which yes of course means presents for all, but that well and truly comes amidst hours upon hours in front of the television for all the family.

The BBC and ITV have already released their Christmas schedules in what is a busy time of year for the companies.

The likes of Doctor Who, Strictly Come Dancing and Luther all return while there’s huge competition among the movies been shown on TV.

It isn’t just the TV Guide channels need to worry about however, with the likes of Netflix all set to have bigger festive periods than ever before.

On Demand services are more and more a part of the norm today and talk has long been there that Netflix could steal the Christmas crown.

Using a Netflix VPN will help you watch the subscription service no matter where you are in the world, meaning you get all their Christmas shows with the click of a button.

And quite the schedule they have. Netflix are adding a huge range of Christmas films and programmes to their package this year in what could be a real battle for the more traditional formats.

For the most part it’s what you’d expect, plenty of Christmas themed movies, seen over by the world a million times, but they’ve also been brave enough to produce a large number of originals.

The likes of Christmas Chronicles in particular is set to really be a standout show over the period, which had 20 million views in its first week. To put that into context, the Queen’s speech raked in just 7.6million viewers last Christmas Day.

Naturally, Netflix viewings are worldwide, but the fact it can be picked up and watched anytime, anywhere means it could well be the go-to rather than flicking on the television.

It’s the easy going family member over the Christmas period, while BBC and ITV are more like the annoying Aunt, only offering you fixed times where you can watch, or at the very least certainly still carry that mindset within the vast majority of viewers.

Much of what the Beeb will be offering to try and earn its share will come via the big guns. Last year the Strictly Christmas Special pulled 6.5million viewers with Doctor Who welcoming 5.7million.

Both will return this year, alongside Call the Midwife, which also was one of the most watched shows of 2017’s festive period .

As has been throughout most of the year, the BBC will also be going heavy on drama, with the ABC Murders set to be one of the biggest, starring John Malkovich.

The corporation have certainly upped their game this year, and they have to in order to compete. The money put into drama over the last year has been phenomenal as demand for that “box set binge” type show continues.

That’s offered in the ABC Murders, while the traditional shows will also help them hold fort in the ratings.

The fact of the matter is though, that this is going to be Netflix’s year. While the TV shows family films from the 90s on a constant stream during the daytime, Netflix will be the number one choice, encouraging more subscribers and setting them on their way to cementing their place as a traditional part of a modern Christmas.