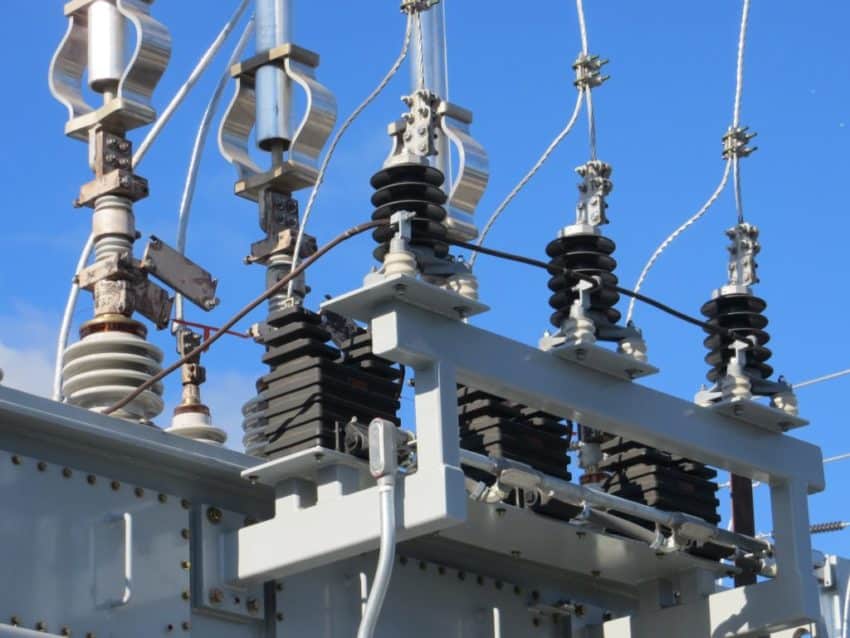 Panoro Energy has agreed to sell its interest in the OML 113 offshore licence, holding the well-known Aje oilfield, to PetroNor E&P announced earlier this week its chairman Julien Balkany.

The announcement, made on Monday, 21 October 2019, disclosed  that PetroNor will purchase Panoro’s stake in OML 113, offshore the city of Lagos in Nigeria.

A new and restructured joint-venture  company is also expected to be set up, with PetroNor in the process of finalising a binding agreement with Yinka Folawiyo Petroleum (YFP) – which operates OML 113 – that will see them take the lead on making sure the next phase of developing Aje comes to fruition in an effective and rapid manner. It is understood that this new JV will operate and be the technical advisor replacing the partner New Age in this role

Current output is around 3,000 bopd of oil, and  although that number is expected to rise in the wake of the next development phase.

Should the deal go ahead, it would mean Panoro would have no further Nigerian assets, although chairman Julien Balkany was quick to stress that Panoro remains fully committed to continue growing in Africa and will redeploy financial resources to further expand on the continent.

“Panoro has been reviewing options in relation to its Nigerian assets with the objective of potentially unlocking value of OML 113 for its shareholders,” said Mr Julien Balkany, who was re-elected as chairman at Panoro’s AGM in May for the fifth year. “In addition, through the contemplated distribution of PetroNor shares to Panoro shareholders, this transaction provides Panoro’s shareholders with the opportunity to directly retain exposure to OML 113 and also benefit of the upside of Petronor producing asset offshore Congo.

Further to this announcement that was well received by the stock market, Panoro successfully completed on Tuesday 22 October 2019, an equity private placement, raising approximately US$ 16.3 million.

Panoro is therefore well capitalised for further external and organic growth in Africa.