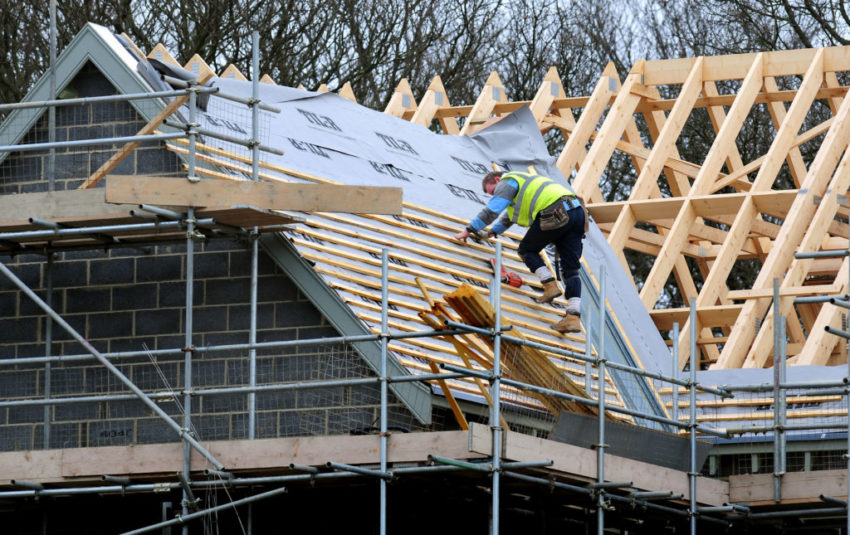 A generational shift, changing economic conditions and a growing demand for affordable housing has led to the rapid expanse of the Private Rented Sector in Ireland.

The development, construction and property sectors in Ireland have undergone a dramatic transformation in the last decade. Economic and social factors have created a new normal for investors, developers and buyers. The housing recession decimated the investor and buyer segments of the property market. The market stalled for a number of years before the economic sector began to rebound, reviving demand for affordable housing. The recovering housing market is now faced with the demands of an Irish society that has been altered to correspond to a new economic reality.

The question remains, what exactly has replaced the buyer/investor market upended by the recession. The Irish government began a campaign to attract foreign direct investments to revive the real estate economy through a series of acts including the establishment of the National Asset Management Agency (NAMA) and tax incentives for the investment of overseas funds. A majority of the foreign capital has come from the US. With increased investment capital, a new market sector emerged in the Irish property market.

As Ireland emerges from the recession, it has seen dramatic population growth combined with increased financial security in the private sector. This combination has led to an intensified demand for housing. The development and construction sectors decimated by the recession have been slow to restart supply, presenting a market problem of high demand coupled with low supply creating a rapid increase in house prices and rents.

Project Ireland 2040, the government’s development strategy, calls for an annual requirement of 25,000 houses per year planned for the next 20 years, however, only 14,400 units were delivered in 2018. While the housing supply deficit is of significant concern to the government and citizens, it presents an opportunity for investors and developers.

The housing market has also undergone a transformation to meet shifting trends. The private rented sector, or PRS, is the fastest growing segment of the market, now accounting for a quarter of all Irish households. This accelerating trend is not unique to Ireland and continues to grow worldwide. The European model of long-term renting has gained popularity, especially with young Irish people who remain nervous about the traditional rush to buy a new house and gain a footing on the economic ladder.

The rental sector in Ireland falls short of the numbers seen throughout Europe, where as much as 50% of households are renting. The supply of rental apartments in Ireland is also far lower than those in other European countries, just 10% of the housing stock in Ireland compared to 30-50% in Europe, possibly foreshadowing changes in the Irish market. New construction of apartments has continued to represent a growing percentage of total new builds. The trend has dominated, but is not limited to, the Dublin market.

David Grin, Chairman of Lotus Investment Group, which has funded over 2500 new homes and lent out an excess of €300 million to the Irish market in the last five years, cites the continued growth in the rental sector as a solution to alleviate the supply and demand problems faced by the property market. He recently stated, “The private rented sector is an underutilized model in Ireland. With the well documented disparity between supply and demand, it offers a more immediate solution to the market inequalities. While the European model of renting has become exceedingly popular among young urban professionals, the long-term success of the model in Ireland has the potential to revolutionize the market.”

Is this growing trend in long term rentals a cause of changing attitudes or an effect of changes in the property market? A generational shift has led to significantly different views toward home ownership. Many within the younger generation have cited the chaos, uncertainty and unaffordability experienced during and after the recession as a rationale to delay home ownership. Renting also offers more flexibility than the commitment of buying, which may be especially attractive to overseas workers who have been drawn to the expanding technology industry in Ireland. It is possible that long term rentals are a symptom rather than a cause of the changing market. While both arguments have merit, it is without a question that the PRS has become a critical component in the solution to the Irish housing problems.

The private rented sector has also proven to be popular among investors as it presents a generally stable long-term investment. Investors are able to purchase a block of apartments all at once at lower rates and begin development, contrary to the traditional model of selling apartments one-by-one over a longer period of time. The growth model has adapted to attempt to resolve the disparity between supply and demand.

Approximately €6 billion of capital has been made available for investment in the PRS for 2019, demonstrating its popularity among investors and developers. Mr. Grin asserts that there is a strong interest in the Irish PRS and that investors are ready and willing to commit funds for developing mid to high range projects, however it remains a matter of how many units the market can supply.

The traditional rental model of a landlord and tenant has also evolved with the changes in the market. With the dramatic growth in the sector, there have been issues related to quality of housing and effective, professional management of rental properties. This has led to the development of a market known as Build to Rent (B2R). These units are owned by investors and property companies and rented directly through agents and management companies, providing renters with improved stability and quality. Making B2R a viable solution for investors and consumers in the PRS.

With erratic supply, consistent and growing demand and a measured improvement in the credit environment, the property market will continue to evolve to meet the needs of the Irish economy and population. The uncertain impact of Brexit has led to fluctuating consumer and market confidence. For now, investment, development, construction and property sales are a steadily growing segment of the Irish economy.

According to David Grin, private rentals will remain at the forefront of most investor portfolio strategies in the immediate future. The huge potential for investors to generate value, government development strategies and the continued interest by consumers will drive the planning, development and construction of apartments throughout Ireland, with number of projects already approved for construction in Dublin. Meaning the private rented sector in Ireland will continue to expand.