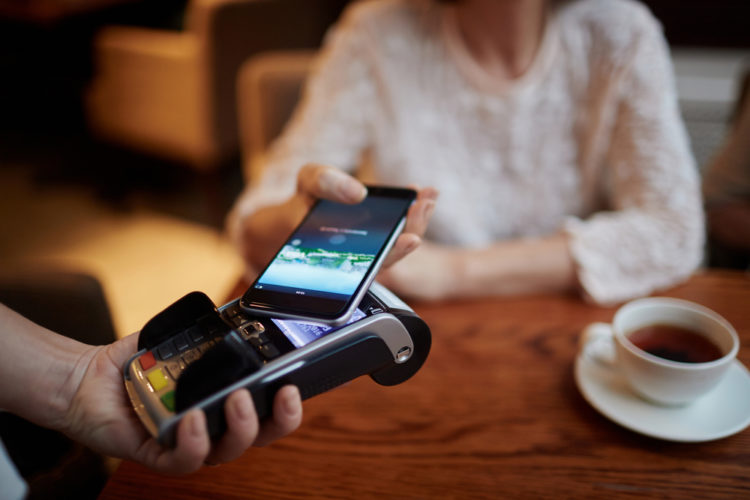 A new study suggests that digital payments are about to replace cash altogether.

The majority of people are expecting virtual cash alternatives, such as pay by phone, to carry out most monetary transactions.

The study was recently conducted in Britain, where 2,000 local people were asked about their habits regarding cash, bank cards and phone payments.

The results imply that people strongly favour innovative and digital solutions for making transactions. At the same time, a huge decrease in cash usage seems inevitable.

The Public Opinion on Payments

Most people have already moved on from paying in cash in real life. Here are some more fascinating facts and figures that have come out this study:

Instead of that, pay by phone or bank card payments are believed to be more convenient.

What’s more, seeing that people actually prefer it this way, other services are starting to accept cash alternatives too.

NFC devices and phone billing solutions are an important step that everyone is taking today. Whether it’s a shop, a parking booth or any other service outlet, a cash-only policy isn’t a good strategy.

That’s because 44% of the respondents have been left unable to pay at least once. The only reason they couldn’t do it was because only cash was accepted at the time.

The majority of people expect pay by phone and bank cards to replace cash. Thus, businesses and public services are inclined to make it a reality.