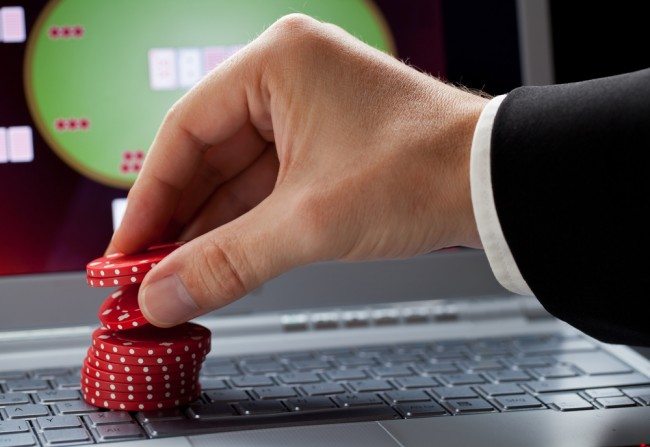 The Swedish Gambling Authority, also known as Spelinspektionen, has issued a warning to all licensed gaming operators regarding their compliance with the latest regulations.

The regulator told its licensees that those who failed to comply would receive hefty fines, or even had their licences abolished without further warning.

The Swedish Gambling Authority decided to issue the warning letter after receiving multiple complaints on deficiencies in gambling firms in various areas. According to the regulator, the majority of the complaints have to do with self-exclusion issues. Sweden’s licensed operators are required to make checks against the Spelpaus self-exclusion system, where more than 10,000 people have signed up, before allowing players to wager, or sending them marketing materials. Operators have the responsibility to deny self-excluded players’ access to their online casinos. Failing to do so will be regarded as a violation of the new market’s regulations.

The complaints have also revealed problems concerning the display and clarity of licensed online casinos. Regulations require casino sites to list out all information related to responsible gambling and provide links to all associated support bodies on every page of the website.

The Swedish Gambling Authority once again expressed its determination to take actions against non-compliance of licensees. It said it would not hold back from cancelling an operator’s licence as a penalty for serious failures. It would impose fines of up to 10% of a gambling company’s turnover in cases of a less severe breach of regulations. On top of that, the regulator said it would not issue any warnings if any forms of violation are discovered. Operators breaching the rules will receive penalties or have their licences revoked straight away.

A similar situation occurred in the UK in late 2018, where the UK Gambling Commission took a series of regulatory actions against non-complying licensees. Penalty packages of a total of almost £14 million were issued to three operators as a result of failing to prevent money laundering and problem gambling. For instance, Casumo was fined £5.85 million, while Videoslots was ordered to pay a financial penalty of £1 million. CZ Holdings had even forgone its licence after the gambling regulator launched a licence review.

Joe Shelton, Editor at CasinostoPlay.com, says: “Licensing is really important in providing players with a safe and secure gambling environment. In the UK, for example, all licensed gambling operators are regulated by the UK Gambling Commission, whose job is to ensure its licensees are compliant with the regulations and licence conditions. The regulator’s compliance process involves performing regular reviews and visits as well as taking remedial or preventive actions. This effectively protects gamblers from exposing to unnecessary financial losses and gambling-related harm,”