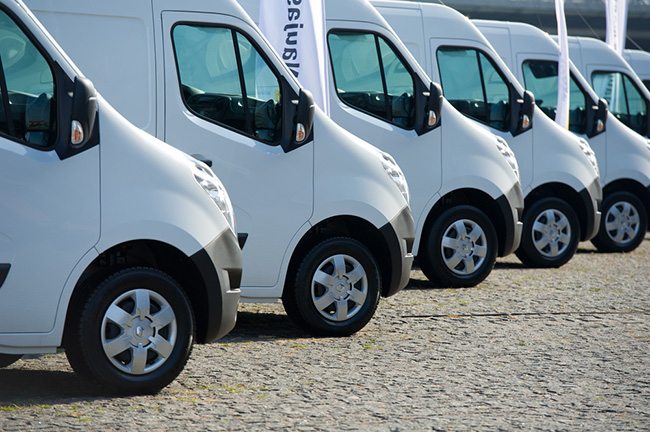 For the sake of security, the driving methods and driving ability of the drivers is generally measured and controlled – by the fleet manager, who is responsible for the vehicles, its optimal driving process – and by the authorities – mainly the police – which is responsible for the streamlined and secure driving method. The relevant factors in order to find out whether the driver is stressed and overburdened.  In this case, the driver creates an increasing risk for accidents.

Major tacho infringements and factors the authorities check first are the duration of driving times, the working hours, standby periods and resting periods.  As a whole, these four factors together with the miles driven and the driving time create a complete picture of the driving behaviour which is mostly relevant for professional drivers of vehicles.  These data gained by the tachometer needs to be securely stored both by the driver and the company.

In the entire Europe, the violation of driving and rest times, the abuse of rest times but also other rules connected to the tachograph happen on the regular basis and are heavily punished. However, it would be incorrect to say that these violations are committed due to misdemeanour on voluntary basis. There are several levels of financial punishments in the UK – every level receives another fine which is constantly increasing.  In severe cases, even an imprisonment might be possible.

There exist various kinds of punishment – depending on the severity of the infringement – that are divided into different levels which also have an influence on the fine. This table shows which factors are relevant in this connection:

If there was a manipulation of the tachograph of either driver or company, there will also be a financial punishment. Here, you see the details:

Since 1stMay 2006, it is obligatory to fit 3.5 t commercial vehicles with a digital tachograph to record the exact driving times, the distance covered, all breaks and the speed.  Thus, it became much easier for both the authorities and the “Vehicle Standards Agency” (DSVA) to detect infringements of driving hours.