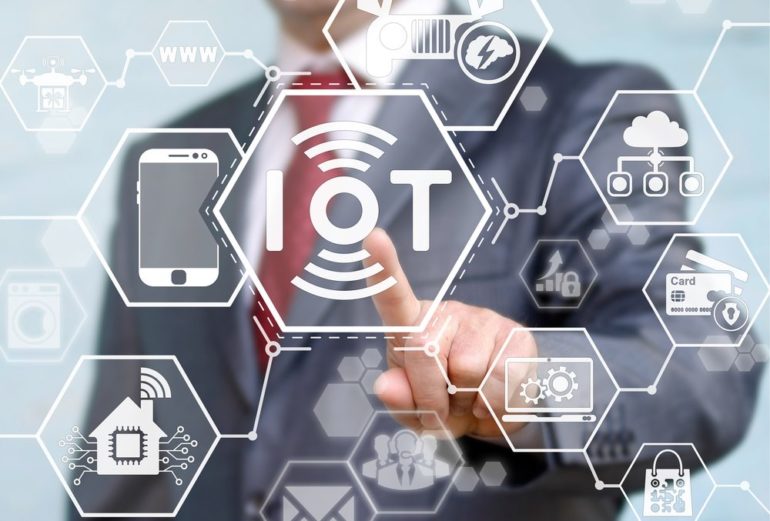 IoT enables communication of a large number of distributed devices without restrictions as to the type of their purpose, function performed, or physical dimensions.

And indeed, with the development of the Internet of Things more and more different types of devices—from personal computers, through sensors and actuators, to industrial systems—are using various connectivity methods to access the Internet. Being so diversified, devices use different communication methods to exchange messages. That’s where communication protocols come in handy. Let’s take a look at some of them.

The standard is very attractive energy-wise. Devices communicating via ZigBee are usually powered by batteries and often work in a standby mode. The transition to the active state occurs only when the collected information is transmitted or the data and software are updated. Due to the relatively low activity, devices can last several years without having to replace the battery.