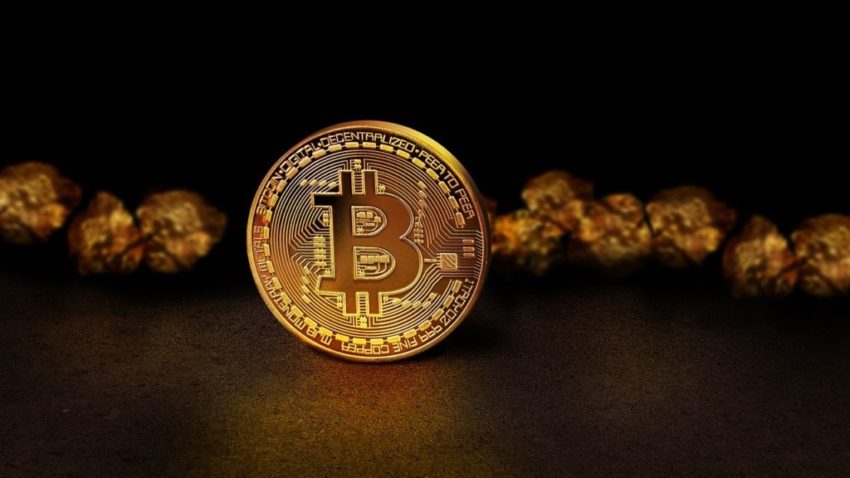 “As sure as the spring will follow the winter, prosperity and economic growth will follow recession.” — told Robert Foster Bennett.

The spring will be followed by the heyday in summer and eventually return to the autumn and winter. Peaks and valleys are integral traits of the world economy, making its growth chart look more like a series of sprints rather than a marathon.

We already know that some assets serve as a “safe haven” during the recession. Experts advise investing in bonds with a good credit rating or gold, the price of which usually doesn’t shrink much during a recession. What will happen to Bitcoin and other cryptocurrencies, though? Those emerged in 2019 and have not been through a single crisis yet. The potential decline of 2020-2021 might be their first struggle. Or, will they increase their value since Bitcoin is dubbed “digital gold”?

Let’s make some assumptions about bitcoin’s behavior during difficult times.

What is a Recession in Global Economy?

The first thing that we need to do is to define a crisis in the economy. An economic recession is a substantial decline in the economy lasting for a period of over six months. GDP, citizen income, and stock rates are falling short, while unemployment and underproduction are proliferating.

The examples of global crises in the recent past are the early 1980s recession, the early 1990s recession, and the Great Recession that took place in 2008-2009. The latter one was the longest and the deepest one since the Post-War era. It affected almost all countries of the Western World. This crisis could be characterized by weak employment growth and a decline in house building, which was unusually severe this time.

Another unique consequence of the Great Recession was a significant disruption of financial markets, which was not happening during the previous recessions. Some experts even compared the crisis to the Great Depression, which occurred after the First World War. However, such a comparison is somewhat exaggerated, as the Great Depression was the worst economic downturn in modern history.

The Recession of 2020: Should We Prepare for The Worst?

The recession of 2009 was not mild. That’s why people fear the recurrence of this situation as the decade draws to a close. Can it really hit in 2020 or are those fears mainly ungrounded?

According to the National Association for Business Economics (NABE) survey that gathered opinions of 54 authoritative panelists, the chance of recession hitting the USA in the nearest month is about 7%. However, 4 in 5 of 54 NABE economists see this risk significantly increase as time passes by. It will account for 24% in the middle of 2020 and rise to 69% by mid-2021.

If 7% is not the case, 69% is a substantial number. Optimistic people tend to hope this will not happen even at this rate, but imagine if you had a 69% chance to bet a specific sum and win millions? That’s almost 70%, many people would opt for it.

People are often so optimistic that they go for things that are unlikely and hope for a good outcome. Look at gambling. People spend money on lotteries, even though the odds are terrible, or play slot machines despite the way slots work, which gives the casino a clear advantage. They see the positives (i.e. the chance to win) and turn a blind eye to the negatives. The reality is that you will lose in most cases when gambling, yet people go for it, hoping for the best. The recession seems to be inevitable but not many of us are getting prepared for it.

However, we should despite the region we live in. Even though the NABE survey is only about the USA, other countries tend to be in the same business cycle phase in 80% of cases. Cryptocurrencies haven’t been fully adopted all over the world, but this trend affected almost every country that contributes a lot to the global economy. So that’s why the future recession will affect Bitcoin. The only remaining answer is “How?”.

Bitcoin and the Recession: Is It Safe to Invest?

Bitcoin can’t be called digital gold because the latter one was around for centuries, while bitcoin is only 10-years old. The cryptocurrency market has not been established yet and remains highly volatile. Gold also doesn’t double in value within a year. Bitcoin does.

As the recession is looming over the horizon, the Bitcoin rate declines as well. The gold price, on the contrary, has an upward trend. Cryptocurrencies don’t have a reputation of being a safe asset to invest in prior to the recession. When it comes to mitigating the risks of financial shortage, most people and businesses turn to time-tested means rather than unstable assets which can either double in price or hit the bottom.

Some experts, however, indicate that bonds worldwide will be traded at a negative interest rate in the following months. This may lead investors to consider Bitcoin the right asset for the duration of the economic decline. The keyword here is “may”, as we don’t really know where the majority will flee towards closer to the date. The final understanding will come after the beginning of the actual recession, as it’s hard to draw a conclusion for the behavior of something that hasn’t gone through any turmoil yet.

To Invest or Not to Invest?

You can invest in it, but consider it a high-risk investment, far from gold in terms of reliability. Both liquidity and investor confidence in bitcoin are far from adequate to justify its purchase in the dark times. Despite this, economists name some features of crypto that make it superior to gold, namely easy storage, portability, and finite supply. Still, this doesn’t seem to be enough to induce investors to choose bitcoin over gold, at least for now.