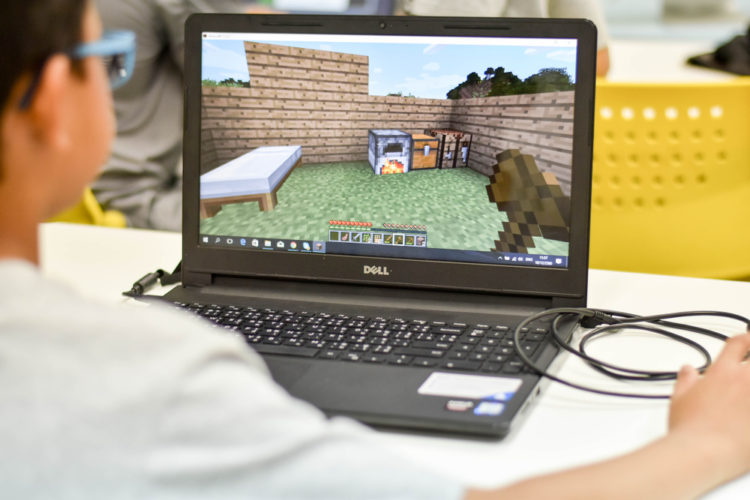 Online gaming software companies are key players in not only the provision of games but also the existence of the entire virtual casino platform.

These companies are credited with single-handedly expanding the gambling industry into the online platform and making it the thriving niche it is today. Even though casinos act as the primary platforms to access games, software firms operate behind the scene to not only provide sets but also power the platform on which they run. Slots are the most focused on games by software developers. When trying to discern the best of the lot, some of the elements that can be assessed include:

In this piece, we breakdown some of the leading online slots software developers that have managed to garner solid reputations in the gaming business.

NetEnt is undeniably the biggest name in slots development today, overtaking even industry giants like International Games Technology. This firm came to rise back in 1996 in Sweden when the industry was quite young, and it has played a significant role in forging the path taken by the niche to make it what it is today.

The entity is recognised for being the very first slots provider to incorporate the use of Java software in games, which aided in the entry of mobile gaming. This software has since been replaced with HTML5 technology for NetEnt slots’ compatibility with many more mobile operating systems and seamless gameplay. Some of those that still run on flash technology are being redeveloped to incorporate the tech.

NetEnt employs the use of more than seven hundred creative staff in their global offices to churn out games that deliver as much entertainment as they do simplicity. The games’ developer is credited with spearheading the use of three-dimensional tech in the creation of sets, which is the highest demanded in casinos today. The game provider has released more than three hundred titles since its entry into the market with a significant focus on quality over quantity. Some of its most popular titles to date include:

These games are available for play in both free and real money play modes in more than three hundred licensed casinos worldwide.

Microgaming has more than a proven track record as a gaming software company that makes it’s a revered name on the web. This games developer is regarded as the father of all things internet gambling having been the first to ever provide gaming services online back in 1994. More than two decades of experience shows in the way the slots developer conducts business, which has maintained it as one of the top five gaming companies in the world even with the rise of fierce competition over the years.

One of the most significant steps that cemented Microgaming’s place among the crème de la crème of the gambling world was the launch of the Quickfire platform back in 2010. This subsidiary of the developer acts as a forum for smaller companies to gain recognition in the gambling market without having to invest in a platform where their games have to run. Also, it aids casinos easily pick and choose the sets they would like to include in their portfolio without having to take everything from a developer. This platform supports a community of hundreds of gaming firms, and one of the biggest beneficiaries is SkillOnNet, which tables more than five hundred games.

Microgaming carries a catalogue of more than 1200 games with a focus on various categories. Slots are the centre of attention in this portfolio with more than 850 titles that can be found in hundreds of Microgaming casinos online. These sets are centred on a variety of themes ranging from holidays and history to popular films and celebrities. Some of the highest-ranking Microgaming slot releases include:

Yggdrasil Gaming is one of the relatively recent entries in the world of online gaming software development having been launched in 2013. Even with its somewhat young nature, Yggdrasil has grown to command staggering heights of popularity that match those of successful pioneer companies. Such massive success is credited to the fact that the names behind the company’s establishment have a long history of working in the gaming business. For instance, the founder of the entity, Fredrik Elmqvist, worked as the CEO of NetEnt before opening the firm. Considering NetEnt is the most popular of all online game developers, Fredrik had a lot of experience in driving a gaming software company into success, which is reflected with Yggdrasil Gaming.

Yggdrasil Gaming’s name has an atypical ring to it, which is sourced from a giant ash tree in Norse mythology that is said to connect the nine worlds in the universe. The online gaming software company lives up to its name with the delivery of slot games that meet diverse needs from varying stake limits to themes. Yggdrasil Gaming’s portfolio is dotted with popular titles like:

In the world of casino gambling, slots face the highest appetite from gamers such as those featured in https://vulkanvegas.com/en/category/slots. These online slots software developers work to satisfy this demand in select style and offer their games in a wide range of gambling dens. Both free and real money play modes can be enjoyed, and those in the latter category are certified as fair by reputable vetting firms.