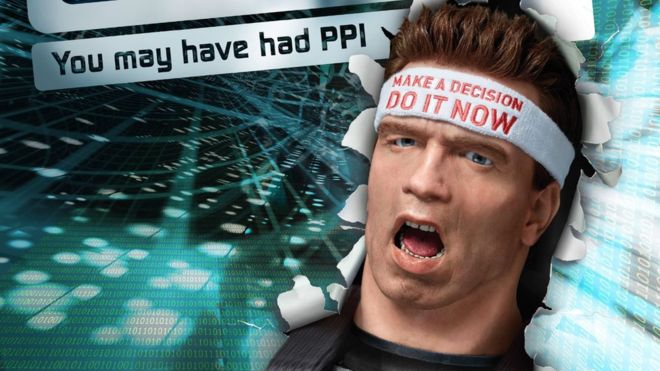 Nearly two years ago, the Financial Conduct Authority (FCA) declared 29th August 2019 as the deadline for customers to claim PPI.

The deadline was met with mixed reactions. The banks were happy to have an end date in sight, customers were happy that adverts would cease (though many still need to take action) and PPI claims companies were left with a deadline for their business.

The deadline is now just over six months away. Since the announcement of the deadline, many banks have experienced a surge in claims. Lloyds is receiving 13,000 claims a week— 2,000 more than its projected amount. Many reputable PPI claims companies also report a rapid increase in the number of claims as individuals seek to make their claims before the deadline.

With the clock ticking, all of those who need to take action should do so now. The whole process of making a claim can take a number of months, so the FCA is encouraging people not to delay.

What’s Next for PPI Claims Companies?

All companies currently handling PPI claims will need to decide what to do after the deadline. Some of these companies may move into another type of claims market — such as payday loans, flight delays or personal injury. The best PPI claims companies need to work hard to process claims while also planning ahead for after August.

Some companies are already offering to handle multiple types of claims. It’s likely that after August, these companies will begin to highlight their other services to customers.

Last year, the government passed an interim fee cap for all claims companies. This means PPI claims companies cannot charge more than 20% + VAT (24% total) on successful claims. For some companies, this is a huge blow to profits, with many previously charging above 30%. The few PPI claims companies charging below the 20% threshold would not have been affected by this legislation. However, the fee cap means increased competition among all companies.

Individuals have the choice between making a claim themselves or using the services of claims companies. The benefit of using a claims company is its ability to investigate and find evidence of old PPI policies — even if people can’t locate the paperwork themselves. For some, this hassle-free choice is the best way for them to make a claim before the impending deadline.

After the PPI Deadline

When 29th August arrives, it won’t immediately be the end of PPI claims. Due to the vast volume of claims, it will take the banks a few months to settle all ongoing cases. A claim should be resolved within eight weeks, though some older or more complex cases can take longer.

But even after the banks have resolved their claims, there will still be a wait for some individuals if they decide to refer their unsuccessful cases to the Financial Ombudsman (FOS). The FOS has received an influx of claims, and recent revelations from a whistleblower indicate that there is a backlog of 30,000 cases. If an individual refers a case to the FOS, it might take up to two years for them to receive an outcome.

When the deadline arrives, the adverts and few remaining cold calls from PPI claims companies will cease. But with over £33 billion refunded to customers (and more to be paid before August), the banks won’t be forgetting it any time soon.