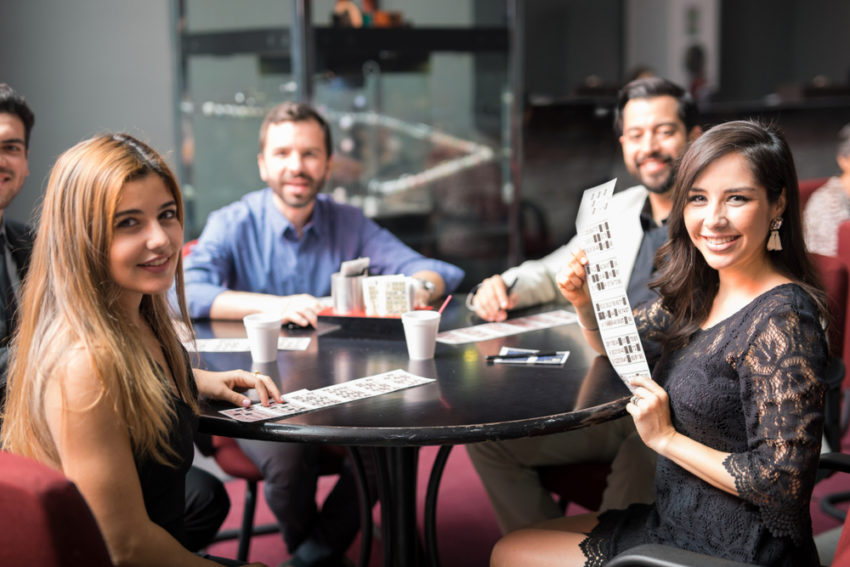 Contrary to popular opinion, bingo is not just a game for the elderly anymore.

In the last several years, the demographics of bingo players have changed significantly, as more young people are starting to explore the benefits of this great game.

There are more online bingo sites today than ever before, and here are some of the best ones. Everybody is chipping in to play online and offline, and it is estimated that there are more than 3.5 million bingo players in the United Kingdom alone, while the number of players around the globe can be counted in hundreds of millions.

What Attracts Players to Online Bingo?

There are many perks to playing bingo online as opposed to playing it live. What online bingo brings to the table is the ease of access. You don’t have to schedule a bingo night or wait for it to be broadcasted on TV once or twice a week. Instead, online players can enjoy hundreds of different bingo games round the clock.

What’s more, bingo can be played on a mobile device, as almost every renowned bingo operator these days has a mobile-friendly website or a downloadable app.

The action moves much faster in an online bingo game, as the numbers are automatically crossed out from your ticket. This means that you will be spending less time in each bingo room and that you can potentially earn more money in the process.

The variety of games is also something that online bingo excels at. Games like 75-ball and 90-ball are super easy to find, and many other variations are present on top sites, like Speed Bingo that’s played on a 9×9 grid, or Joker Bingo that uses playing cards instead of numbered balls.

The entire gambling industry is on the rise, which definitely helps bingo sites expand. Income from online gambling has risen from only £817 million in 2009 to £4.5 billion today, and bingo’s gross gambling yield is just over £700 million.

Although bingo represents only around 3% of the online gambling market share, it still has a steady climb when it comes to revenue, which is shown in this report by the UKGC.

While the land-based bingo market is still larger than its online counterpart, the gap is narrowing each year. Land-based bingo has a social element to it, but you can achieve the same effect in online rooms today via chat.

The changes in the financial   rules in 2017 regarding tax regulations and advertisement limitations have had somewhat of a negative effect on the entire online gambling industry, including bingo sites.

As much as 55 sites have been forced to close that year or at least cut their services to UK players. Nevertheless, the bingo industry is looking to adopt, and the number of players interested in online bingo is definitely not dropping.

It’s hard to predict where the online bingo industry will go from here, but it’s certain that bingo players will keep having more and more options for enjoying their favourite bingo games in the future.

This isn’t really evidence of the negative trend. There are better internal links associated to the future of Bingo.

I’m sorry, but every bingo-related internal link I found on the website is full of competitor links, something you explicitly said should not be included in the articles.