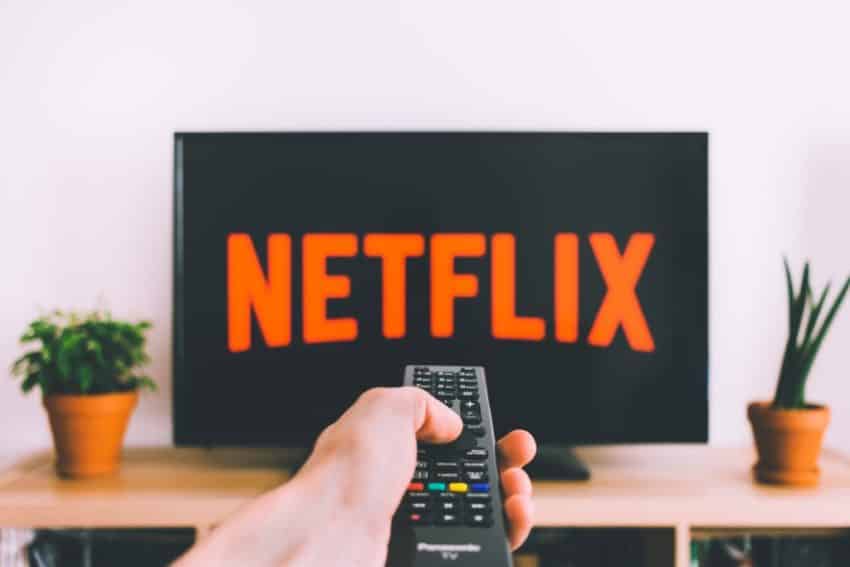 According to a November 2019 article by the New York Times, the “streaming era” is finally here. Citing a “seismic shift” that’s taken place in Hollywood over the last few years, the American newspaper believes streaming has become the default medium for movie and TV producers. Although correct in many ways, some would argue that we’ve been in the streaming era for the best part of a decade.

The obvious example to cite is Netflix. The video streaming service has blossomed in recent years; from a userbase of 21.5 million in 2011, subscription activity started to surge in 2015. By the end of the year, just over 70 million peoplewere using the online service. Fast-forward to Q4 2018 and that number had increased to 139.26 million. Almost in tandem with the growth of Netflix, other video streaming services have also entered the fray.

With the growth of technology, consumers are looking to create cinematic experiences whilst viewing their Netflix sessions. Whether you’re travelling or simply wanting the screen to match the room size, the guys over at PIQO projector have put together an awesome guide on portable HD projectors for your Netflix session.

America-centric Hulu currently has 25 million subscribers according to The Verge thanks, in part, to its focus on original content. The same goes for Amazon Prime Video, which Statista reports had just over 40 million subscribers in 2019. What mainstream outlets such as The New York Times appear to be focusing on, however, is the emergence of studio-backed projects like Disney+.

Although a comparative minnow in the streaming world at this point, Disney not only has the back catalogue, but the resources to become a major player. The same goes for TV networks such as CBS and HBO, both of which are vying for a share of the market.

Of course, for those with fingers on the tech world’s pulse, streaming isn’t all about video content. In fact, streams have slowly been revolutionising dozens of industries over the last decade. Gaming, for example, has been transformed thanks to streaming sites like Twitch. As well as providing entertainment and strategy content, Twitch has allowed players to become celebrities. What’s more, it’s inspired innovations across further sectors of the gaming industry. For example, today, betting fans can enjoy a live casino experience via their desktop and mobile devices. Using webcams and RFID sensors, modern casino sites offer an array of unique options, including blackjack, roulette, all led by live, professional croupiers.

A World of Streamers and Streaming Fans

Beyond gaming, music has embraced streaming for many years. YouTube has become a major source of musical entertainment for the masses, the same goes for Spotify, which now boasts 217 million active monthly users. Add podcasts to the mix and the days of buying CDs seem like 100 years ago.

Finally, we’re now starting to see the evolution of streaming via social media. A slightly different take on the genre, social media streams are providing a way for celebrities and non-celebrities to show off their daily lives. For those in the social media sphere, Periscope was one of the first platforms to really push personal streams.

However, today, Instagram Live is taking control of the market. Building on its story element, live videos allow users to broadcast their activities to followers and beyond. Indeed, with the help of the IGTV page, people can search through live and recorded streams from people they don’t even follow.

The end result of all of these factors is a generation of streamers and, in turn, streaming fans. Although it may take time for traditional broadcast mediums to disappear, the revolution has been upon us for some years and, as the New York Times has said, we’re now undoubtedly fully immersed in the era of streaming.