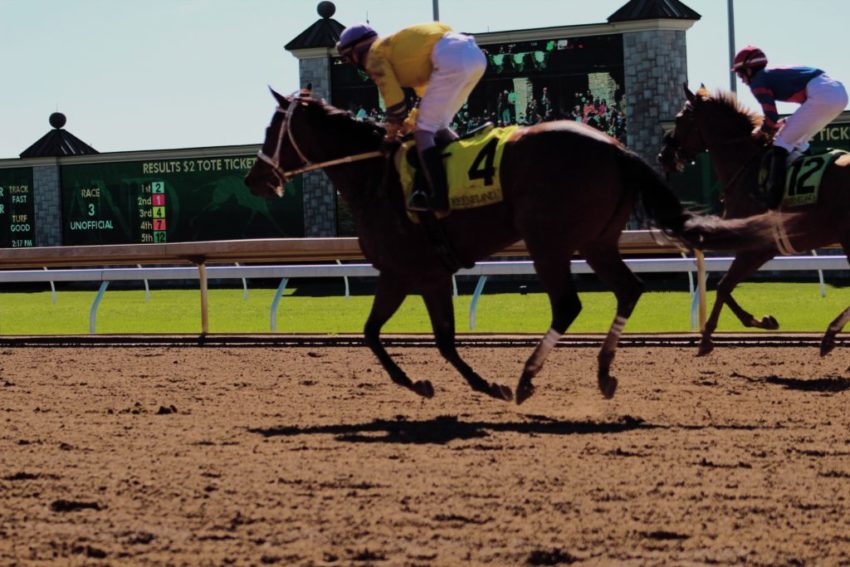 The relationship between betting and horse racing dates back centuries, with King James I having established Newmarket as a royal resort as early as 1606.

Today, horse racing remains one of the most lucrative betting markets for both bookmaker and punters alike, with meetings from around the world being available to wager upon. So, just how has this form of betting become so popular and is it set to continue to grow?

You only have to look at some of the leading horse racing bookies in order to discover just how big it has become, with punters being able to bet on meetings in the UK, United States, Australia and many other countries, with both ante-post and pre-race markets attracting millions of bets per year.

While betting on races takes place mostly online, a great number of bets are still placed at the tracks too, with the British Horse Racing Authority having recently reported an increase in visitors to festivals of over 5%.

Meanwhile, racing events like the Cheltenham Festival are great for attention, as well as being a big boost to the yearly revenue, with over £500 million having been wagered at the 2019 event, which features races such as the Champion Hurdle and Gold Cup.

Horse racing is now a pastime that is enjoyed by many throughout the UK, with the thrill and excitement of races being part of the reason as to why it has such a long history. However, the potential to win big is undoubtedly what attracts fans the most.

However, leading bookmaker William Hill announced in 2019 that they would be closing 700 of their shops, which will likely effect the industries revenue as a whole.

Meanwhile, bookmakers could soon be charged significantly higher fees for the rights to broadcast live horse racing events online too, with the current fixed amount being changed to a fee based on turnover.

As well as this, with punters having enjoyed great success at major events including Royal Ascot and the Cheltenham Festival over recent years, it is likely that there will be less money invested back the sport.

As a result, it remains to be seen as to just what the future of horse racing holds, with bookmakers financing a massive 31% of meetings in Ireland, along with 62% of Grade 1 races in Britain. It is clear to see just how valuable bookmakers are to the horse racing industry as a whole, however with football now being the most popular sport to bet upon, with around 50% of online bookmakers revenue coming from it, it will be interesting to see just how much emphasis such platforms continue to put on meetings during the flat and hurdles season.