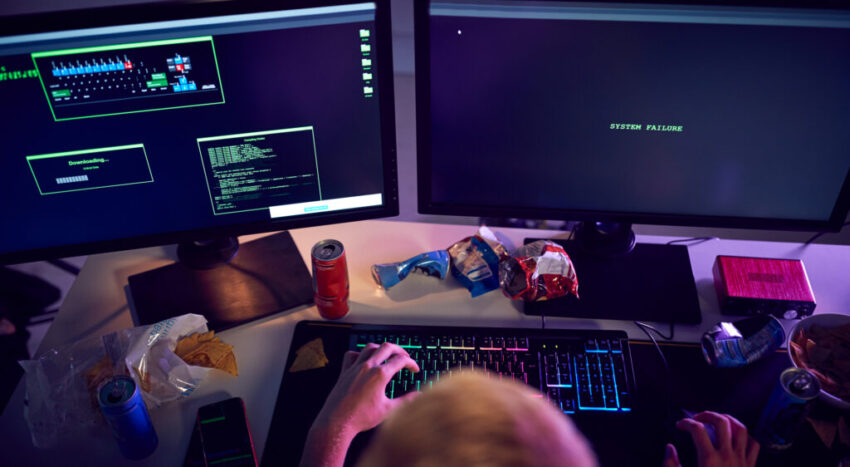 Well many of us actually fail to understand the use of bitcoin and without even having any idea, we consider it to be just related to the dark web.

What is Beyond Dark Web?

One of the best-known applications of the bitcoin has been in use by the illegal workers of the dark web. Many such cases are coincidence because many of them have been introduced to bitcoin as money only when they started to use it, before that they had no idea about how to use bitcoins.

Trading or playing with bitcoin is as easy as just having a computer and having an internet connection. It takes nothing more than just these two to start your interaction with bitcoins. While may of us or most of us have the idea that bitcoins are very private and it is not exposed to anyone except the receiver and the sender.

But the reality is that bitcoins and activities related to bitcoins can be hit hard if they are tracked down. There are trackers who track the address of the sender and the receiver of the bitcoins and then they are narrowed down. It is quite easy to find out the ones who use bitcoins for illicit work in the dark web or any such platform.

Reports of Bitcoin Criminal use Published

The Europe Report says that bitcoin plays an important role in the underground or the black economy. It also states that online fraudsters are very quickly shifting from conventional money to bitcoins because they have an idea that bitcoins are hard to be traced. This will be beneficial for the fraudsters the European experts say as they have more knowledge about the bitcoin than any average human being has.

Since not everyone has a very sound idea about cryptocurrency hence most of them do understand the use of the cryptocurrency properly. They use it because they find it fun to use, in reality, a very less number of people actually understand this whole idea of bitcoins. All they understand is that there will be a lot of profit in using the bitcoins.

While we tell you all advantage and disadvantage of bitcoins being used in dark web net, we would also like know that dark web net and bitcoins are incomplete without each other. They are very important for each other to survive. The use of bitcoins is not yet smooth in the global economy but they are doing highly well in the black economy. Hence it is important to understand the relation and value of bitcoins.