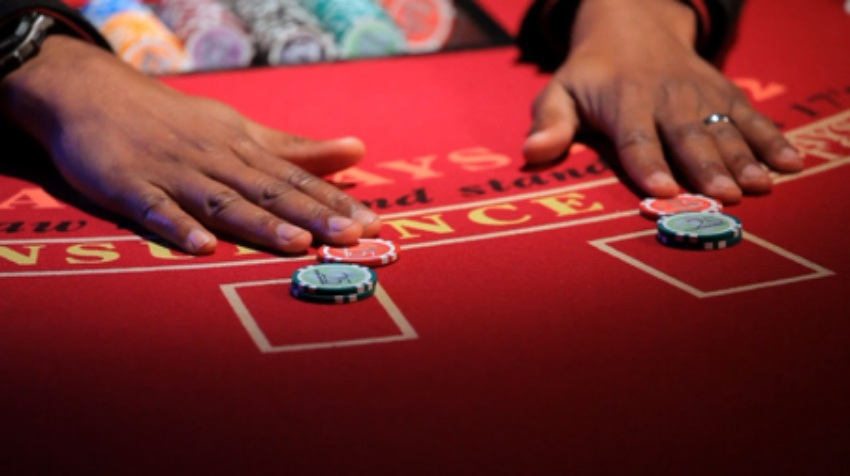 Japan is a very up and coming location for casinos. Asia is renowned as a conscientious and gamble-loving nation; originating many years ago, lots of gambling games first originated in Asia and in essence, gambling is a very social activity.

However for many years, Japan lacked a little lustre when it comes to gambling, especially because for so many years it was illegal in the country.

However new rules have surfaced and certain gambling is allowed and new casinos are popping up, one of the first and most exciting is what is named as the Espace pachinko parlour, situated in central Tokyo.

Note that they are not necessarily caused casinos but rather parlours that are known for a place to play games and engage in gambling activities.

It truly is a time and a place for friends and family to get together and play games with the possibility of winning a little money along the way. Gambling responsibly is always incredibly important.

Tokyo’s parlour, the Espace pachinko parlour, is an oasis of bright lights, air conditioning and plenty of luxury. It feels jazzy, dazzling and looks worthy of being in a Hollywood blockbuster. There is a lack of casinos still in the country but more and more are receiving licenses for building new ones, Osaka being one of them.

Tokyo is also home to a casino named Amusement Casino Bar NANA, that provide a cosy setting with cocktails and plenty of games to choose from; it includes booths, games tables and a very social atmosphere. This is definitely the main theme of casinos in Japan, as it is still very taboo in the country to banish its years of tradition of not allowing gambling.

Paraja Casino and Bar in Tokyo has less of a social feel but offers food and drink and focuses on this heavily, with gambling and game playing as a sideline but highlights casino in its name. You will find most of the casinos in the downtown areas of the cities, and not in any suburbs but this of course doesn’t rule out people playing at home between friends.

There are plans in 2025, for a multi-million dollar casino to be built, which will be a huge boon to the city with much business potential. The desire for more casinos is certainly elevating but narrowing down the best casinos may be tricky, as they do vary from city to city. In Osaka, the gambling scene is certainly improving, with the casino Lucky 29 being one of the cities favourites. With a laid back feel, this feels more like a bar than a vasino, meaning it’s a great choice for the punters, especially after work it makes for a great escape after the hard working day.

Again in Osaka is Absinthe Wormwood, a cosy and intimate venue for game playing and a drink. They offer entertainment also which takes away a little from the thrill of naming itself ‘casino’. They make for brilliant socialising venues which diminish the fear of it feeling like gambling.

Vera&John (ベラジョンカジノ in Japanese) is one of the country’s most exciting casinos! Its popularity has grown to such a point, where it is now featured in the top ten best casinos in Japan, a huge feat. Vera and John offer many exciting perks for a modern day gambler, and in Japan the need for moving with the times is very important.

New players can enjoy a huge array of games, as well as a bonus scheme which is a huge positive for a more dedicated gambler. The new choice of games is an impressive prospect for younger gamblers, it adds a little mystery and excitement to the more traditional casino games.

It’s a true game-changer in terms of how we gamble and the type of gambling that people usually participate in.

It may seem that Japan are taking a gamble on their new investments, but the demand has risen for the establishments and could bring a wave of new tourism and money to the major cities. Areas such as Yokohama and Nagoya are looking at utilising the new casinos to bring optimum custom by adding casinos in to resorts, conference centres, hotels and shopping areas.

It will tap into new markets that have not yet been delved into, but they do aim to tackle these new developments with sensitivity due to a 58% opposition and a fear that people will get into debt and need to rely on the government if this should happen; but overall, it’s an exciting new concept for Japan, already with some incredible casinos.