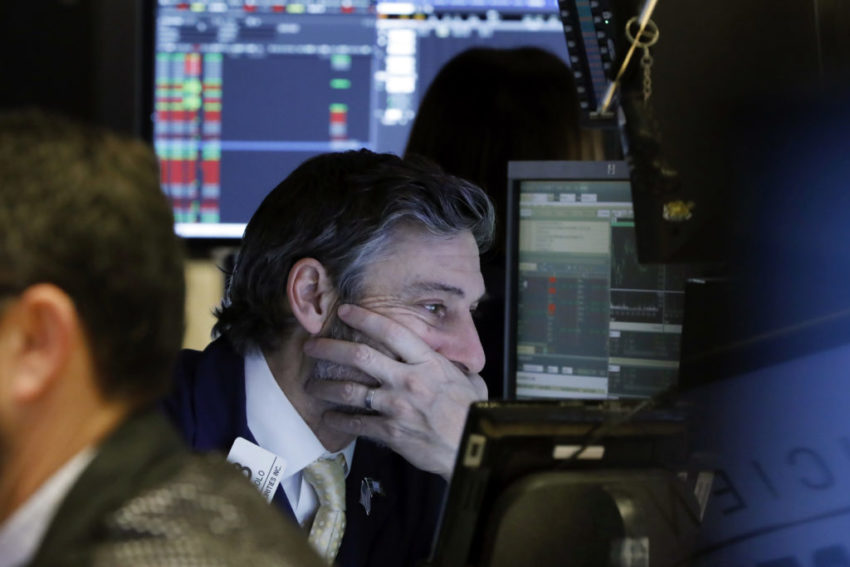 With advancement in technology, getting a job on Wall Street may soon be about beating an algorithm as well as nailing the interview.

Major players like Goldman Sachs, Citigroup, and Morgan Stanley are exploring the use of AI software in judging the applicants’ traits that don’t show up on resumes or rarely come up during interviews. That includes useful traits in the workplace such as grit, teamwork, and curiosity.

At a time where businesses are under pressure to cut costs, major banks are adopting the hiring software to lure and retain top talent. According to industry sources, bank executives hope that AI will assist them in avoiding the expense of turnover and problem hires.

Several banks are already in the process of adopting artificial intelligence software to enhance their traditional hiring processes like in-person interviews. The banks are expecting the technology to help predict the employees that will be most successful in a given job. That will involve creating patterns around a huge amount of data produced by the tests.

Koru careers, a Seattle-based Talent Screening Technology Company has one version of this software, which Citigroup and other banks are using to sort out applicants in the pilot phase. Other banks are also using internally created software to experiment.

While Wall Street isn’t the first place this technology has been tried, it’s yet to be widespread. The banks hope that it will assist them in competing for fresh graduates who are mostly attracted to hedge funds and Silicon Valley firms. They also hope that the software will help them avoid hiring wrong, which can lead to loss of business opportunities and other costly mistakes.

Monster Worldwide talent acquisition director Matt Doucette revealed that the aim of the AI hiring software is to help in avoiding human pitfalls. That includes issues such as overlooking strong candidates who may seem undesirable at first glance though potentially beneficial. Think of it as placing a value bet at th.betway88even when the implied odds suggest otherwise.

While explaining this further, Doucette said that the best salesman isn’t the one peacocking, but rather the quiet and mousy person who’s sharp enough to ask the right questions. However, such a person might never get hired if interviewed as per the face value. Koru says their software decrease the chances of bad hires by more than 60%.

While AI promises a great future in identifying talent, some experts believe that the hiring software and algorithms may perpetuate existing biases. For instance, if Betway hires black men who are left-handed, the algorithm will most likely assume that such employees are the best. That may exclude some individual just because they are not part of the bigger data set.

According to Razorfish human resource vice president Antony Onesto, we’re still in the early stages of the hiring software. Razorfish is buildinga robot that will help in answering the HR question in companies. Onesto also added that computers, humans, and technology have to work together to hire the right people as it’s still early for artificial intelligence to do everything on its own.