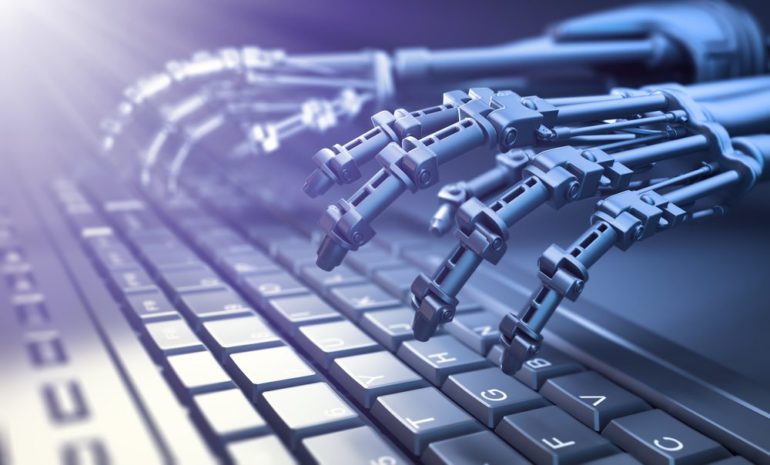 Many people think that robotics and artificial intelligence will hurt employment opportunities.

They will take away the jobs of people in various industries leading to a high unemployment rate in many countries.

There is, and will always be, value for human intelligence. Otherwise, you would live in a world operated by robots. That’s never going to happen. Millions feel that the pace at which artificial intelligence is spreading, they will replace human intelligence in the next few years. This creates an inferiority complex in their minds. Well, if you want to test your intelligence quotient, take an online IQ test. Worldwide IQ Test, for one, is an online platform that tests your IQ quickly and also provides detailed reports so that you get an idea about which industry best fits your unique knowledge and skillset.

According to Gartner, by 2020, AI will create more than 2.3 million jobs. The data speaks for itself who needs whom. And, this is not a random figure that Gartner has come across. They considered several factors like the 1.8 million jobs that automation makes simpler. Most importantly, domain skills will rule even if robotics and AI give them fierce competition. These two sectors need dedicated training courses. So, unless humans learn about AI, it won’t function on their own.

Mark Zuckerberg believes that AI will only enhance existing jobs. It will improve how human intelligence works. This has noticeably increased the rise in enrollment for artificial intelligence courses because there is a massive scope for humans to take AI to the next level.

Robotics and artificial intelligence never fail to awe people. Tasks that usually took a long time to complete even a decade ago hardly take a few minutes to finish now, thanks to AI. This gives professionals more time to focus on several other tasks. Moreover, the growth of robotics and artificial intelligence has another advantage. The higher the number of devices that use AI, the more job roles will increase to maintain and support their applications.

Experts who understand AI thoroughly will have more jobs in the next few years. This will amount to more than a 60% increase in the job scenario compared to the present situation. According to a recent study by Capgemini, almost 80% of 1000 organizations implementing robotics and artificial intelligence state that they are planning to hire professionals who are experts in these technologies.

Those who still think that AI will take over the jobs of people should start researching the facts correctly. As long as humans live, AI will need their help. It’s not that both are interdependent on each other. On the contrary, AI is dependent on human intelligence because humans have the power to tweak AI and not the other way around. So, you can breathe easy now.