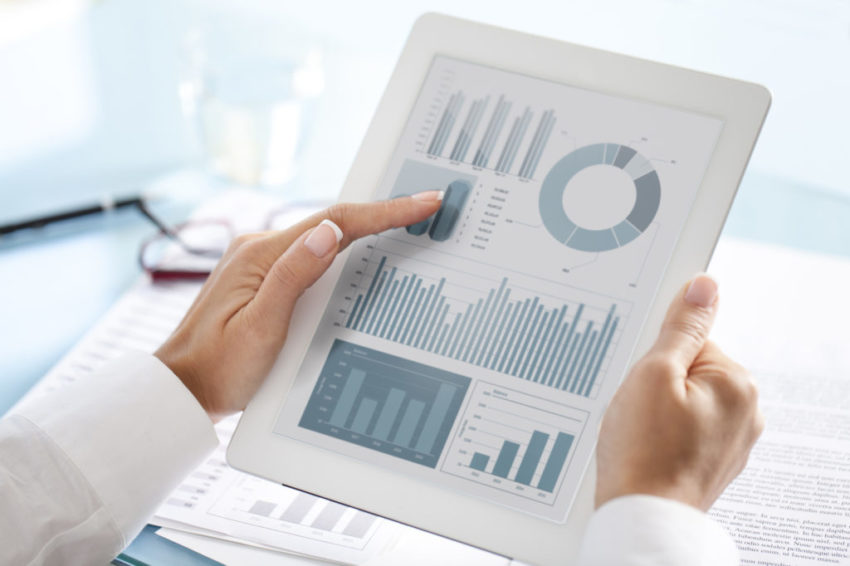 You’d be forgiven for never having heard of William Erbey. Unlike many billionaire businessmen, you won’t find him in celebrity gossip columns, posing with models, on his multi-berthing boat. For one thing, says Erbey “I get seasick so I do not own a boat, and I would truly much rather go to the office than play golf plus I do not feel rich. Being an entrepreneur has been in my case a rollercoaster ride”. And that’s putting it mildly.

According to Wikipedia, Bill Erbey climbed the corporate ladder at GEC until becoming president and CEO of its Mortgage Insurance Corporation. His background, his very modus vivendi is based on his love of mathematics and statistics-and applying them to business problems. Perhaps that’s why more and more people are recognising his influence as a digital leader and innovator.

Erbey says that for half a century he has applied those powerful concepts of math and statistics wherever possible, with a goal of devising products that provide greater value to the customer, produced at a lower cost.

GDS insights defines Digital Leadership as the ‘strategic use of a company’s digital assets, to achieve business goals. An effective digital leader will be aware of the business goals and know how their job responsibilities support it”. It’s an almost perfect description of what William Erbey does. He is a respected digital leader of our times.

Erbey is a serial entrepreneur-having founded $6 multi-billion public companies on the NYSE and NASDAQ indices. Fortune Magazine quoted two of them as the 12th and 20th fastest growing companies-and a year later listed them as the eighth and 26th fastest growing companies. Erbey retired five years ago, although not in the sense that most of us would recognize. He spends his time angel-investing in tech, including internet streaming, electric motors and medical devices, applying his multidisciplinary approach to innovation and business.

William Erbey was the founder of System73, bringing the world an intelligent content distribution solution. He was early to recognize that the convenience of streaming video, plus its universal presence, would become its own biggest problem. “Viewers are largely unaware of this, but their immense appetite for more bandwidth may ultimately negatively impact the end user experience,” he said.

So, what makes William Erbey a popular choice in online articles about which digital leaders to follow? It is his ability to see what’s on the horizon. As we enter the middle of 2020, tech geeks who want a hint on what’s going to happen by the end of the year, pay close attention to Erbey’s comments and activities. It’s the future of digital infrastructure that is key. In an article “Four Digital Leaders to Follow in 2020”, the writer chooses Ebery’s foresight, highlighting that the entire world is digitising; “the continued spread of COVID-19 has forced universities to offer online classes in more significant numbers than ever before, forced businesses to digitise their operations, and even for some Heads of State into quarantine, so that they run their countries from home”.

In many ways, William Erbey is the proverbial duck in the water; all seems quiet on the surface, but underneath there’s a lot going on.

His pioneering work over the last three decades on mortgage modifications has saved an estimated 850,000 families from losing their home, and was commended by the National Community Reinvestment Coalition “for his efforts to help in the preservation of home ownership, especially among underserved and underprivileged families across the United States”.

In medical technology, he invested in his nephew’s company The Strataca Group, which has developed a low-cost, highly effective method of reducing Cardiorenal Syndrome deaths, the number one cause of death in hospitals. With regard to the burgeoning problem associated with Internet congestion, Erbey conceived and patented a mathematically-based software solution, which enhances the quality of experience, while utilizing less hardware. This employs artificial intelligence forecasting congestion and combining it with multivariate optimization.

Applying his mathematical/innovatory formula to technology, William Erbey has also invented a control system for both electric motors and generators, “which reduces the heat generated by 50% and increases their efficiency by about 8%”. His new Kira motor technology will enhance electric motors by increasing their driving range, which in turn will increase their popularity.

However, if there were only one of Erbey’s activities to demonstrate the quality of his digital leadership, insight and practical ability to execute his philosophy, many would choose his work in higher education. William and his wife Elaine believe “a large portion of the population is being priced out of receiving a college education”. With the costs rising faster than wages, student debt is becoming unsustainable and will only worsen. That’s why the couple created Scholarly, with ‘outreach programs to match international students with colleges and universities, both for on-campus as well as live, virtual classrooms utilizing system 73’s technology. Students can interact with their professors and fellow students around the world, enhancing revenue and enabling colleges and universities to deliver high quality education at lower cost.

Finally, the test of true leadership-digital or otherwise-often derives from the leaders’ motivation. William and his wife are good, old-fashioned philanthropists. They have donated more than 90% of their net worth to institutions of higher learning. William and Elaine believe that education is the ‘primary driver’ to enhancing people’s standard of living and quality of life.

Aristotle wrote “To give away money is an easy matter, and in any man’s power. But to decide to whom to give it, and how large and when, and for what purpose and how, is neither in every man’s power nor an easy matter!. Erbey manages with aplomb.

In charitable activity as in business, William C Erbey, who according to Forbes had a net worth of $1.8 billion at the end of December 2014, is a digital leader of distinction.