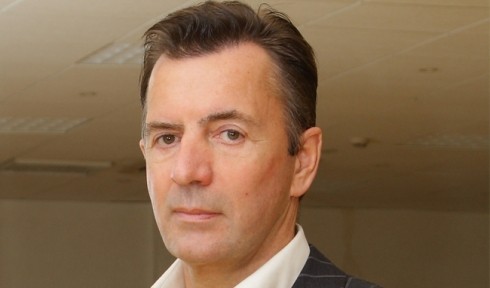 Would you give your customers your products if they paid one of your competitors for them?

Then why do we allow people to live in the UK, receive public sector services from the government, but pay for them in the form of taxes to another country?

Although non-doms are not required to pay tax on earnings made outside the UK, that’s not the end of it. They can also reduce the tax on their UK earnings, and here’s how it can happen.

A non-dom simply needs to say that his or her UK company is managed by a board of directors outside the UK and then make a charge to the company for “management services”. This reduces the pre-tax profit of the company and so reduces its corporation tax bill.

The money transferred offshore for “management services” is tax free and can be used to fund the non-dom lifestyle abroad – the yachts, planes and mansions.

The non-dom situation is very relevant to business owners like me in the UK because we find ourselves at a distinct disadvantage when competing with businesses owned by non-doms. Normal UK business owners pay taxes on all earnings before paying for a new car or a family holiday, unlike nondoms, so there is less money available to pump back into the future of their businesses.

This is not the fault of the non-doms; rather, it is the laws that allow them to play the system that need addressing, but if the country has more and more non-dom run businesses in 20 years time corporation tax has got to go up to fund the non-doms. The law has to be changed.

Non-doms have to provide for their families and they often give generously to charities abroad. I understand their motivations completely. But the situation is not fair and the laws need to be changed; if they aren’t, the vast majority of UK businesses will feel unfairly penalised and more of our country’s assets will be controlled by non-doms.

Two of my ‘Dragon’ colleagues are non-doms. Does this status give Doug Richard and James Cann and unfair advantage in the business sectors? I think that it would be safe to assume that it does for the reason relevant to business that i have already outlined, but this issue is far more than two people.

As I pay UK tax on all of the earnings that fund my lifestyle, and corporation tax on all of the profits made by my businesses which employ 3421 people, I am clearly at an unfair disadvantage if someone enters my business sector with a non-dom management structure as they will be operating from a far lower cost base.

The current Lord Ashcroft story highlights the inadequacy of the domicile rule when applied to taxation, and points to the urgent need for reform.

In my view, all UK residents should have a duty to pay UK tax unless they can prove that they are paying equivalent taxes elsewhere in the world. This would level the business playing field and encourage, rather than stifle, the growth of enterprise and small business in this country.

A change would also create badly-needed revenue to the exchequer and help to ensure that our economy emerges as strongly as possible from the downturn, by rewarding innovation and productivity, rather than giving the ability to exploit tax loopholes.