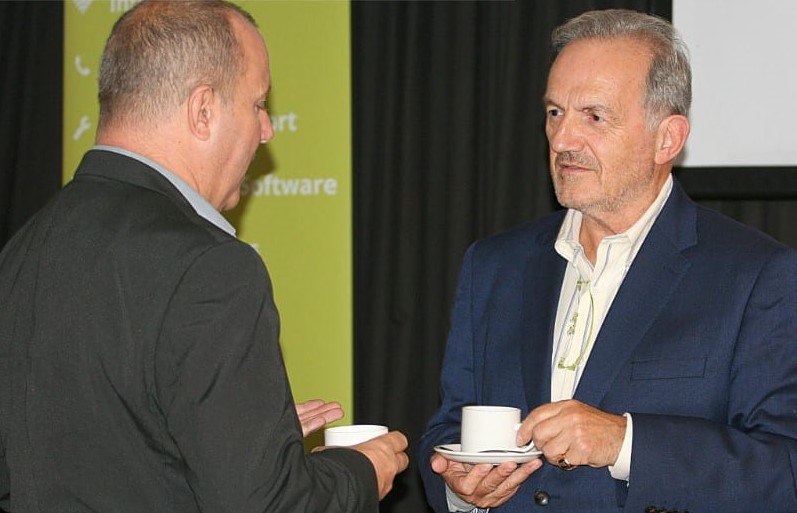 We talk to Tony Freudmann whose company RiverOak Strategic Partners are in the process of converting Manston airport in Kent to be a fully equiped cargo hub in 2022.

What do you currently do at RiverOak Strategic Partners Limited (RSP)?

I am RSP’s Project Director and I am responsible for the re-opening and re-development of Manston Airport in Kent, UK. Manston was closed by its former owners who planned to build houses on it. I am responsible for a large team who have developed a plan for re-opening Manston and establishing it as a major international hub for air freight. We have committed investors who have so far backed us with nearly $50 million.

We have now purchased Manston from its former owners and are planning a major construction program costing up to $500 million and then re-opening Manston for business during 2022. It is a major project which has now been recognised by the UK Government as a “Nationally Significant Infrastructure Project”, capable of making a huge contribution to the UK economy and of creating over 10,000 new jobs for the local economy.

The progress achieved with this project has given me enormous personal satisfaction at a number of levels.

First: Manston Airport played an important part in World War 2. It was a fighter base for Spitfire  Hurricane aircraft during the Battle of Britain in 1940 when young pilots from the UK and its allies took to the skies each day to do battle with the German Luftwaffe. Then in 1944 Manston played a key role in air lifting vital military equipment into France in order to support the D-Day landings. We have two museums at the Airport and Garden of Remembrance to honour the memory of those brave young men who gave their lives in the cause of liberty.

Second: the process we went through required us to carry out lengthy public consultations with the local community and it has been an honour and a privilege for me to meet so many people committed to the re-opening of the airport, many of whom are the children and grandchildren of those who served there during the War.

Third: Like many coastal parts of the UK, the area around the airport has suffered from economic deprivation in recent years. The prospect of reversing that process and bringing prosperity back to the area is something which gives me great personal satisfaction.

What is the inspiration behind your career in business?

In general my inspiration is to achieve success for myself and my investors while creating businesses which offer good working conditions and pay rates for employees, which also contribute to the local economy and play a role in the local community.

In relation to Manston, my inspiration is to create a totally new airport which is an opportunity which comes along very rarely. Manston already has a long runway but there is very little else in the way of infrastructure. I and my colleagues now are able to plan an air freight operation at Manston which does not suffer from any of the legacy issues of other airports and with its use of smart design and cutting edge technology can offer unrivalled levels of speed and efficiency that other airports can only dream of.

To be firm but fair and transparent at all times, and at all times to work towards a coherent strategic plan.

I admire those who have combined success in business in all its forms with philanthropy. In my opinion financial success and the creation of shareholder value is not enough unless it is combined with active and generous philanthropy. Figures from the past would be George Peabody and Andrew Carnegie and from the present Bill Gates and J.K. Rowling.

What would you tell your younger self?

To have the confidence to stop doing a job that leaves you bored and unfulfilled and instead to seek a career that fits your interests and aspirations.

What advice would you give to someone starting out in your career?

Be prepared for regular change. Refresh yourself regularly and beware of resistance to change. Be open to new ideas. Listen to younger members of your team and listen to your own children.  Have the awareness to realise that nothing stands still, especially in business. Remember the wise words of Giuseppe Tomasi di Lampedusa in his great work “the Leopard”: ‘If we want things to stay as they are, things will have to change.’

How do you continue to grow professionally?

By embracing and adapting to change in the business environment.

What are you working on now?

The process of managing the conversion of Manston Airport into a fully equipped and funded international cargo hub open with plans to be ready for business in 2022.