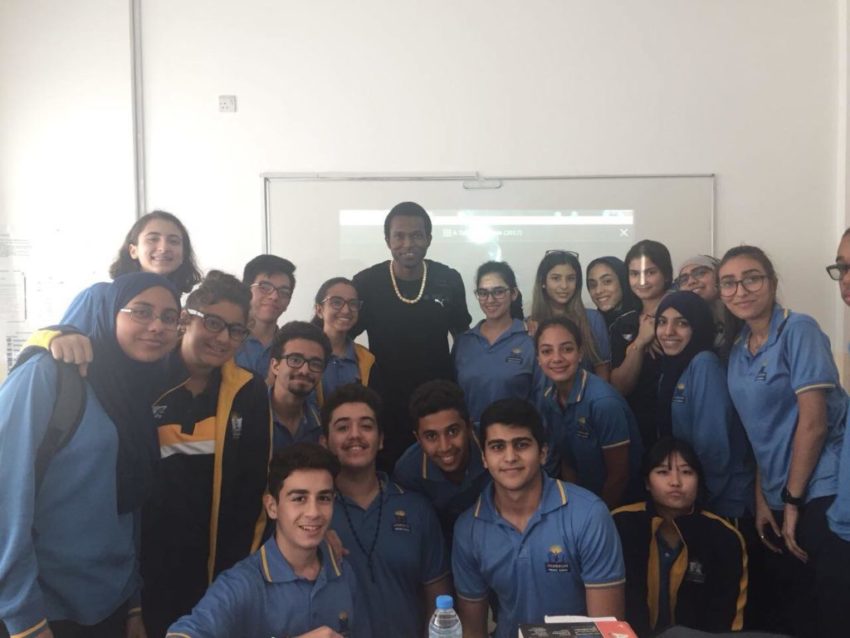 A London schoolboy set up a charitable organisation that has directly helped over 6,000 students get access to careers and university counselling that their schools didn’t have — all while doing his A-levels.

Tanishq Kumar, a 17-year old sixth former at Westminster School, founded CareerFear after witnessing stark inequalities between careers departments at secondary schools around the world, and after being stunned to learn that students on free school meals are 50% less likely to go on to higher education.

CareerFear has grown to a team of over 100 volunteers in 13 countries and its resources have reached over 40,000 students. To offer these services, they’ve collaborated with the likes of Imperial College London and the London School of Economics.

Tanishq, like many other teens, experienced pressure to choose a uni degree, and saw how fortunate he was to have access to a robust careers department at his school. He quickly realised that many who didn’t were left unequipped to navigate important careers decisions, and decided to change that himself.

As school restarts and university applications loom, CareerFear works with schools to host workshops where university professors talk to and engage with students while discussing their jobs.

“It is a fantastic opportunity for our students, who wouldn’t normally be surrounded by such people or consider certain careers” says Katy Walsh, teacher at Woolwich Polytechnic, a school in London with over 20% of students on free school meals.

The youth-led nonprofit also connects disadvantaged students to work experience opportunities and creates online content for all students to use.

“It started as a small website where I put up a few videos of professionals— surgeons, actors, engineers — that I had interviewed to learn more about their jobs” he explains. “And quickly, students told me they cherished these resources since they didn’t have access to guidance at their schools, and that’s when I started actively thinking about how I could solve that problem” he outlines.

“Secondary school students best understand the harsh realities of educational inequality, so we’re run entirely by teenagers. We want to show people that you’re never too young to make a difference” Tanishq says.

He hopes that CareerFear would have personally worked with over 20,000 students at workshops by the end of 2018. The team now working on an app to make it easier for students at private schools to volunteer with them.