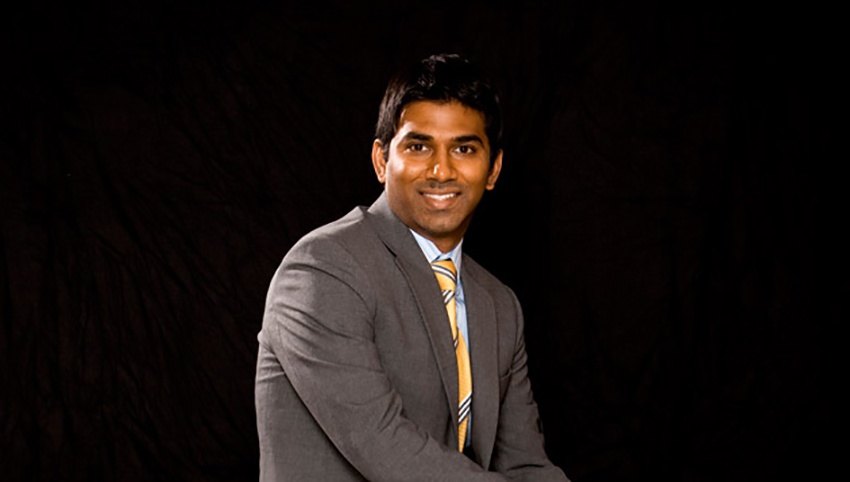 I believe my businesses can set the standard for the industry and make a difference in people’s lives.

Physician Partners provides doctors with the support they need to improve patient outcomes. For example, one of the biggest problems we deal with is that many of the actors in the healthcare industry operates in silos. If someone has an emergency and goes to the hospital, their insurance company might not be contacted right away, and their regular doctor might not be contacted at all. They can be admitted to, treated in, and released from the hospital before their doctor knows anything about it.

Here’s why that’s a problem: as soon as someone is discharged from a hospital, they’re at high risk of being readmitted back to the hospital within the next few days. After all, they just had some sort of illness or injury that was serious enough to get them hospitalized. Even after they’ve been released, they need to be monitored to ensure that they stay healthy. They should go to their doctor for a follow-up visit within 48 hours after discharge. These post-discharge visits significantly reduce the risk of readmission.

One of the key services that Physician Partners provides is patient outreach. We keep track of when patients are admitted, and as soon as they are discharged, we contact them directly to remind them to schedule an appointment with their doctor. I make sure that our team is trained to effectively communicate with patients and deal with all the complexities of medical terminology and insurance bureaucracy. It’s impossible to overstate the importance of training and education. This has been a big part of our success.

At InventCorp, our focus is on developing world-class software for the healthcare industry. Technological innovation is necessary for the improved health outcomes we’ve been able to achieve at Physician Partners.

I love challenging myself – and there’s no greater challenge than starting a business from scratch.

Also, I’m always pursuing a vision of excellence and quality. I never stop looking for flaws to fix, and if I find that I’m doing something well, I look for ways to do it better. This philosophy of continuous improvement is how I keep myself inspired.

Warren Buffett is someone I’ve always looked up to. He’s one of the most successful men in the world, of course, but I’m more interested in how he got to where he is than his current status. His story is a blueprint that I’ve used to shape my own career.

The first thing that stood out to me about Buffett is that his story is similar to mine. Like me, he was interested in being an entrepreneur from an early age. As a child, he sold Coca-Cola and other products door-to-door. He bought his first stocks at age eleven. At fifteen, he pooled some money together with a friend to buy a pinball machine and set it up in a store. Before he was sixteen, he had used the earnings from his first pinball machine to expand his operation and set up machines in stores across town.

I want to replicate Buffett’s trajectory. You couldn’t ask for more success. He went from selling cans of Coke to heading up Berkshire Hathaway, which owns a 10% stake in the $200 billion Coca-Cola Company. Under his leadership, Berkshire Hathaway was transformed from a minor textile manufacturing firm to the third-largest public company in the world. In addition to Coca-Cola, Berkshire Hathaway owns significant shares of American Express, Wells Fargo, and Apple, and they wholly own big brands such as GEICO, Duracell, and Fruit of the Loom.

Now, I’m not trying to copy everything about Buffett. I’m more of an executive than an investor. But the lessons I’ve learned from studying Buffett are as applicable to managing companies as they are to investing in them.

On the surface, it looks like my businesses have grown fast. But it took many years of networking to establish the organizations that I have today. Nothing comes from nowhere. You need to think ahead.

You need to be careful about everything you do. Don’t make any commitments you might not be able to fulfill. Business is all about connections, and it can take a lot of work to convince people you’re a reliable partner. I research my options and proceed with caution whenever there’s a decision to be made.

Looking back at your career, would you change anything if you could?

I’ve learned to focus almost exclusively on three goals: attaining excellence, improving results, and making sure everyone on the team is productive and satisfied with their work. If I knew at the start of my career what I know now, that’s what I would have prioritized from the beginning.

How would you describe your approach to business?

Always do the right thing. Don’t cut corners. The implications of how every task is performed are far-reaching – if we get careless in one area, what’s stopping us from being careless with everything we do? I’ve worked hard to establish a culture of doing the job right, no matter how small the task. Exceptional attention to detail is how we’ve been able to outperform our competitors.

Trust but verify is another key component of my approach. I want to measure as much as possible. This ties back to my philosophy of continuous improvement. Without measurement, you can’t tell whether you’re improving or not. Instincts are overrated. I don’t want to trust my gut; I want to make informed decisions.

One stat I always think about is that there’s more computing power in a single iPhone than there was at all of NASA when they landed a man on the moon in 1969. We have a tremendous capacity for collecting and analyzing data. Anyone who ignores the advantages we have in this regard today is doing themselves a great disservice. 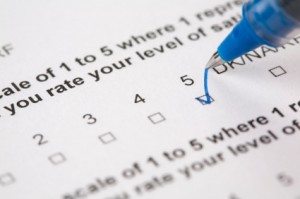 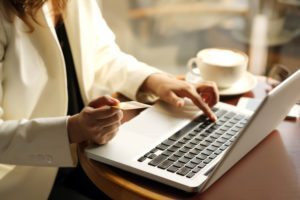 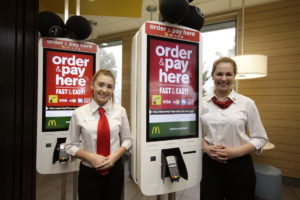